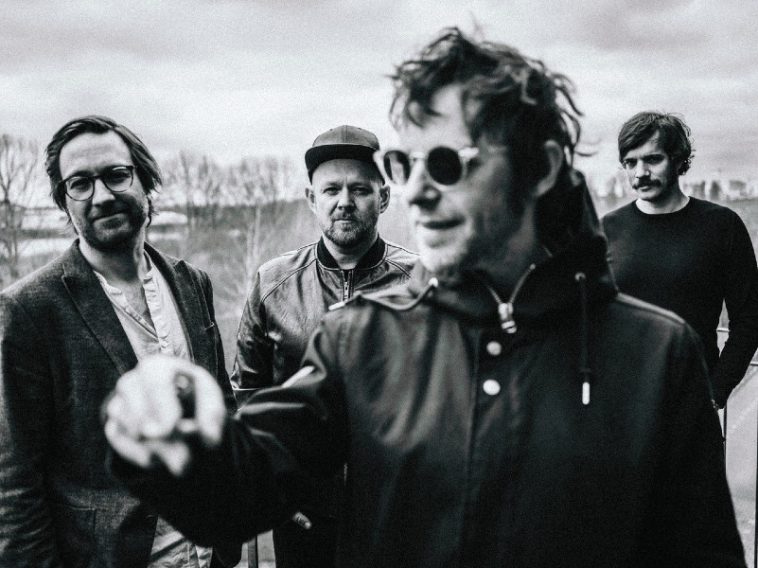 Talking about “Repeater,” guitarist/vocalist Maze Exler says, “The turmoil of melancholy bubbles out of the song like carbonic acid from a just-opened can of Coke. It is everywhere and yet not tangible. Everything is unreal and only with us for a moment and then already somewhere else.”

IT’S OK is the band’s third album, following on the heels of 2017’s Promise, 2018’s Hysteria, and their documentary film, Könige der Welt (We Were Kings), followed by sharing the stage with Paul Weller and The Kaiser Chiefs.

Vaguely reminiscent of the Beatles blended with The Killers, “Repeater” offers a diagonal rhythm that shifts to syncopated beats on the chorus, infusing the cadence with luscious rolling textures. On the solo section, shimmering guitars suffuse the tune with dazzling, sparkling coloration brimming with echoing, ringing tones

With “Repeater,” PICTURES rolls out alluring sonic colors atop a delectably sophisticated rhythm, all crowned by deluxe vocals.