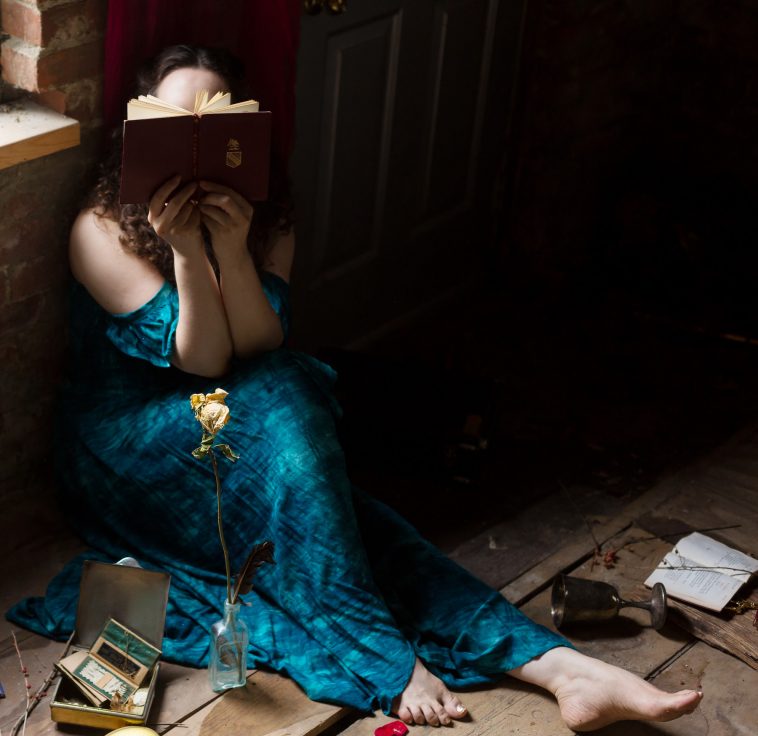 What do you get when you combine the off-the-scale talents of alt-folk-pop artist Rachael Sage and three-time Grammy nominated cellist Dave Eggar?

Guaranteed to be like nothing you’ve ever heard before, it’s not just an album, it’s an experience. Affecting and ethereal, the spoken word is at its core, then it’s a cornucopia of genre-straddling musical arrangements from those revered names we just mentioned. The result is magical, and that’s barely touching the surface.

‘Magenta and Blue’ is the first single taken from POETICA, and you can check out the video which has finally dropped on all the right internets.

‘Writing song lyrics is very different for me than writing poems,’ says Rachael Sage, who also produced and engineered POETICA. ‘Poems come from a much more subconscious, mysterious place that I would almost describe as a kind of soul-searching. I’ve been really enjoying the absence of any kind of song structure while creating these arrangements.’

Intriguing, right? You won’t be disappointed.