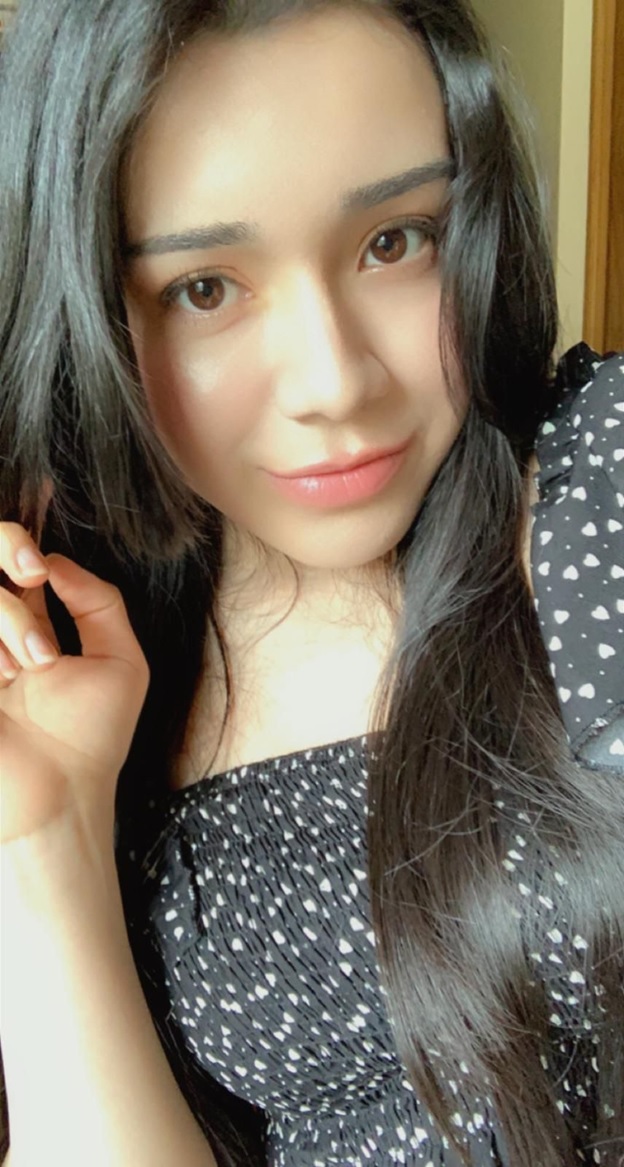 Acting is not merely uttering a few emotionally charged sentences and some costume changes to get the job done. It is a sacred art that needs to be honed with the utmost dedication and passion. The contemporary television and film industries are saturated with individuals whose only goals are acquiring fame and a fat paycheque. They usually have limited knowledge of acting and are not even willing to learn a thing or two more about it. More often than not, such people solely depend on their aesthetic appeal to acquire a space in the industry. The danger of adopting such a narrow approach to acting is that it is not enduring. Actors who fall for this trap fail to make an impact on the industry and are soon forgotten.

However, not everyone follows this path when stepping into the acting industry. Some people view acting as a rare opportunity for self-exploration. Among the handful of such individuals is Leslie Duran. She is an aspiring actress, forging an entirely different path by embarking on the less traveled road in the film industry.

An American-Mexican actress and model, Leslie Durán Huerta, commonly referred to as Leslie Durán, was born on May 6th, 1998, in Elkhorn, Wisconsin. She was one of the middle children, with an older sister and two younger ones. Leslie Durán was raised in Delavan, Wisconsin, where she went to elementary school and finished high school. From a very young age, Leslie Durán was drawn to the art of acting. It offered her a safe space where she could step into the shoes of an entirely different personality and express herself most confidently. She grew up watching Spanish soap operas airing in Telemundo and Univision. Despite being born and grown up in American society, Leslie Durán could never fully break ties with her Hispanic roots. Her parents were also proud Mexicans who always incorporated the Spanish language and culture within their household. That was the primary reason Leslie Durán could not become fluent in English earlier than 8. Being bilingual was a blessing for her, as she could later leverage her Hispanic descent to enter the Mexican film industry.

Leslie Durán’s family was incredibly supportive. They acknowledged her love for acting early on and supported her at every step of her journey. Leslie Durán began her career at 11 and studied acting for seven years in Chicago. She enrolled at various acting schools, workshops, and courses to learn everything about acting and hone her skills. Throughout her journey, she had the opportunity of working with some inspiring individuals whose guidance further cemented her passion for acting and standing out in the industry.

Making her debut in 2017 in the television series “The Blockade Runner,” Leslie Durán finally entered the dazzling acting world. The series was set in a dystopian regime where a group of war-torn outcasts makes a desperate attempt to escape an abandoned prison planet. Leslie Durán could secure only a small role in the drama but obtained a great deal of exposure through it. Her next project in the same year was “Imago,” a gripping tale on the horrors of human trafficking, narrated through a human lens.

Leslie Durán did not want to limit herself to the American industry. Her Hispanic origin helped her enter the Spanish film industry as well. Leslie Durán worked on several projects for the union of Cine Mexicano, a prestigious Spanish language movie network. She also starred in the movie “15 Dias En la Sierra,” directed by the famous Valentin Trujillo Jr., considered a legend in the Mexican industry. In the movie, Leslie Durán gave a stellar performance that landed her a role in another significant Mexican production, “Vicio Capital.” In that project, she had the honor of costarring with Telemundo actor Moises Cardez.

An actor’s journey is never-ending, and Leslie Duran firmly believes in it. At 23, her career has just begun to take shape. She has several milestones to achieve in the upcoming years. Leslie Durán is a hardworking individual who is not scared of exploring new themes and immersing herself into unique characters. With a go-getter attitude, she will surely emerge as an established actress in no time.