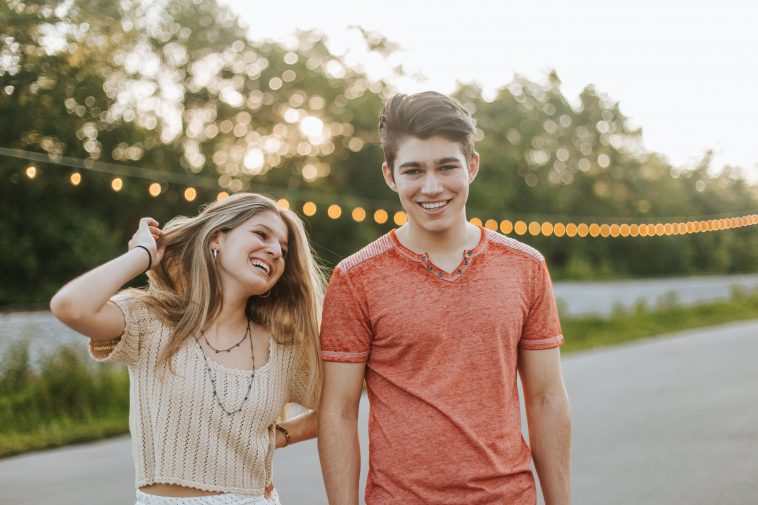 Now, features another heartfelt return, for the singer-songwriter, brother-and-sister duo Juna N Joey as they release their latest single ‘I’m So Over You’. Loaded with a pallet of pop-country charisma, the pair paint an emotional portrait, telling the story of a relationship that takes everything for you to let go.

Delivered as a downtempo duet, ‘I’m So Over You’, showcases the growing brother-sister duo’s songwriting capabilities. Like so many of their other releases, the power and skill that both are able to put behind their vocals effortlessly lifts the track up, proving why we should be listening to this duo.

Speaking about the track, Juna explains that: “‘I’m So Over You’ is about finally getting over the person you have been hung up on and realising you are better off without them. That’s where the line, “Because I’m not havin’ fun this time, I’m done” expresses that sentiment, acknowledging that “you’re not playing these games no more”. So many people do this back and forth and the breakups can sometimes last longer than the actual relationship. That’s what this song is about and I think we can all relate to that at least that one time.”

2022 has served as a big year for the duo, ‘I’m So Over You’ comes off the back of their previous singles, ‘’Till Your Heart Breaks’ and ‘More Than A Maybe’. Together, the singles will form the foundations of their debut EP, heartening tunes that have aided Juna N Joey in finding their definitive pop-country sound.

As well as going around schools across the UK, giving talks to children about the importance of bullying and mental health awareness. The duo have already amassed over 11 million views and 1.5 million likes on TikTok. Among other opportunities “with DreamworksTV, Nickelodeon’s “America’s Most Musical Family,” interest from “America’s Got Talent,” and a tour with “American Idol” alum Cade Foehner”. Juna N Joey is beginning to really put their names out there into the world of up-and-coming Country artists.