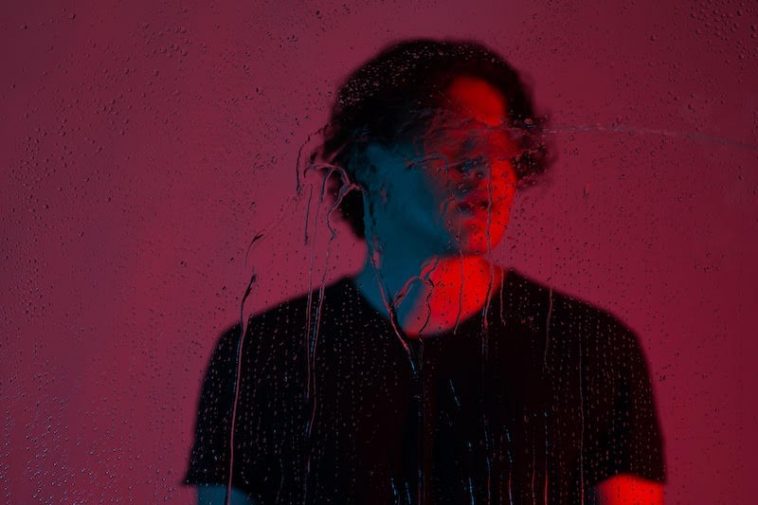 Multi-platinum producer Jayme David Silverstein, who has worked with Miguel and Alicia Keys, piloted the song, which merges soupçons of lush soul, dazzling electro-pop, and creamy R&B into a tasty sonic confection highlighting the evocative voice of LJ Benet.

Aching with intimate longing for the sensation of love, “Anxiously Waiting” is at once susceptible and haunting.

Talking about the song, LJ Benet shares, “I don’t want to be the artist that pretends to know what you’re going through. I’m 23 living with my parents trying to figure out how I’m going to do this thing called life. I love music and I won’t let it be tainted by a TV show I was on when I was 16. Maybe that’s what you know me for, but I want you to understand that what I feel is real. I don’t want to show my face so much because while growing up, so much was about my face, how I cut my hair, my skin, my weight. I don’t want to be ‘LJ Benet’ and that’s why you should care, I just want to be the person that wrote a song that made you feel like you weren’t alone anymore. That you heard something, and for a moment, you paused and thought that for once there was another human that understood what you were going through. I don’t need to be famous to make music, I just know there are people out there that don’t feel heard and understood and that’s enough.”

The video, co-directed by Hannah Benet and Jenn Duong, utilizes misty, neon-laced waves of light and shadow to generate visuals depicting the complex mood and throb accompanying the need for love.

Poignant and tumescent with visceral sensations, “Anxiously Waiting” reveals the depth and dimension of the haunting voice of LJ Benet.