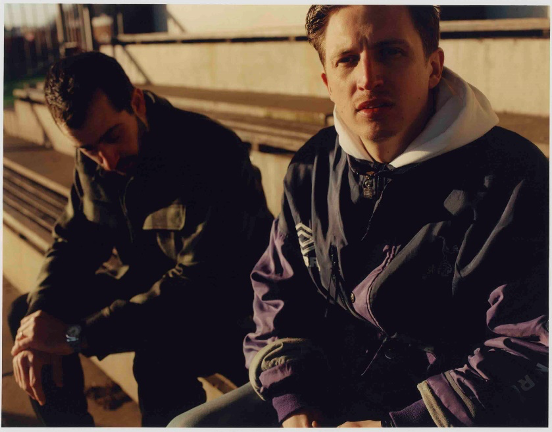 Here at CelebMix, we are premiering the new single from Picard Brothers called ‘It’s Not Over’.

The single is another hardy dance track from the French duo and further warrants the buzz that is surrounding them.

The pair are a crucial part of the production team for the prodigious DJ Diplo- who was responsible for putting them on the map- and were swept up by Mark Ronson to co-write eight of the tracks on his ‘Late Night Feelings’ LP. They are without a doubt becoming one of the most talked about names in the club scene.

We implore you to devour the new offering from these lads which you can tuck into below:

‘It’s Not Over’ is out via Island Records.

What did you think of the track? Let us know on Twitter @CelebMix!