This year’s  Daily Mirror Pride of Britain Awards winners were revealed on Monday evening at a star-studded ceremony in London.  It is the biggest national awards event of its kind, which is done in partnership with TSB, with millions of viewers on ITV tuning in to recognise the amazing achievements of people up and down the country. 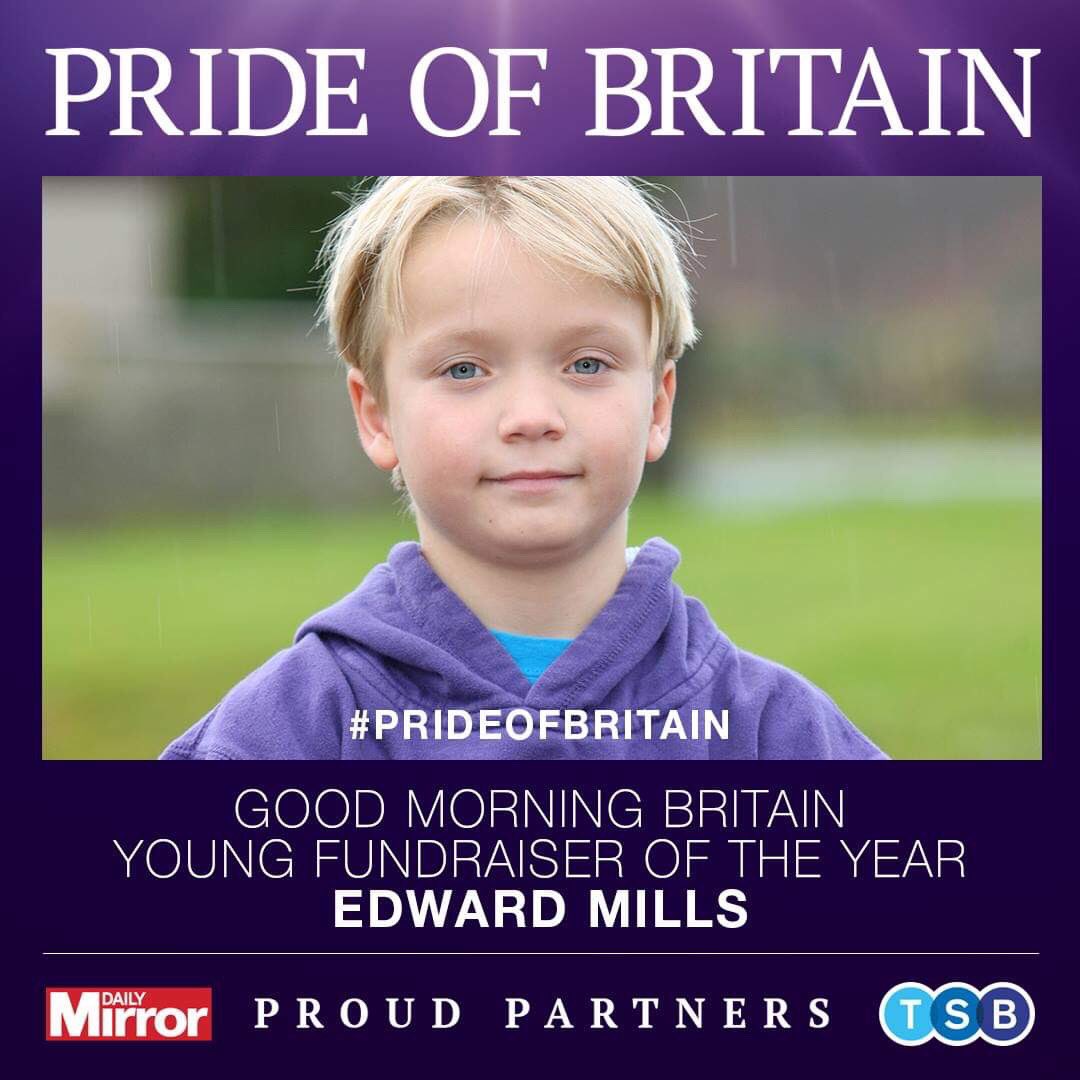 ITV FUNDRAISER OF THE YEAR AWARD -Margaret Wadsworth
Margaret from Carlisle has given 12 years service to the Royal British Legion, during which time she’s raised almost £1m for servicemen and women and their families.

Last year alone Margaret and her husband Colin raised £106,000 – nearly twice as much as in their first year.

The Pride of Britain Awards are one of the most important awards to take place within the UK. As they are celebrating amazing people who do extraordinary things to help others and make the world a better place. The people who win a Pride of Britain are selfless individuals, many of whom risk their lives to help not only loved ones and strangers, and some turn personal struggles and grief into positive outcomes by raising money for charity so others don’t have to suffer. The awards highlight just how many
The Daily Mirror Pride of Britain Awards, in partnership with TSB, will be broadcast on ITV on 6th November at 8pm. Let us know @CelebMix if you will be watching to see all the very worthy be presented with their awards.