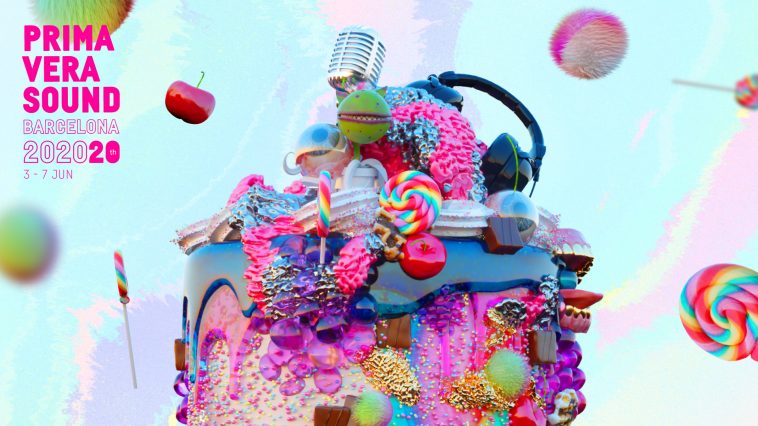 Barcelona’s Primavera Sound continues to be the festival to beat as they champion female artists on 2020 line-up.

The Strokes and Tyler, The Creator headline the Spanish weekender from the 3rd-7th June this year. CelebMix were at last year’s edition of the forward-thinking festival for those wanting to read what went down.

Alongside the headliners, artists include big-hitter Iggy Pop, Lana Del Rey who released her hugely acclaimed record Norman Fucking Rockwell in 2019, the pioneering Brockhampton, house heroes Disclosure and plenty of pop from Kim Petras to Mabel to Caroline Polachek.

Branding the 2019 edition of Primavera Sound as “the new normal”, featuring a 50/50 gender-balanced line-up, 2020 sees the organisers drop the slogan as “for us, the new normal is now just normal”.

2020 sees more female or non-binary artists than male performers on the bill, with LGBTQ+ performers such as Petras, Big Freedia, Pabllo Vittar and Rina Sawayama all championed.

Last year the festival encouraged fans to cut down on plastic consumption, allowing re-usable bottles into the site and serving drinks in plastic souvenir cups. Public transport all through the night, 190 selective recycling points on site and collaborations with Greenpeace are all long-standing traditions.

This year, a team-up with ticket selling platform DICE sees an attempt to further reduce impact on the environment whilst combatting ticket touts with digital tickets.

Taking place at Barcelona’s Parc del Forum, overlooking the coast, the picturesque festival has fast become a mainstay in the Spanish musical calendar, attracting talent from across the globe. Last year acts such as Miley Cyrus, Lizzo, Tame Impala, James Blake and Rosalía all took to the festival stages’ to treat fans to performances late into the early summer mornings.

Are you excited by Primavera Sound 2020’s line up? Will you be grabbing a ticket on DICE? Let us know @CelebMix on Twitter.