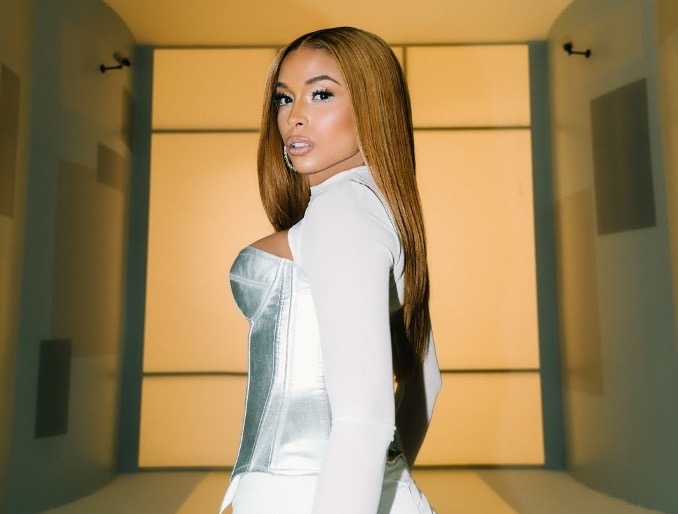 American rap superstar Princess Nokia this week drops her major label debut single, It’s Not My Fault – a feisty, Hip-Hop/R&B banger that takes direct influence from the adult content subscription site OnlyFans, in recognition of Nokia being one of the first big celebrities to join the platform, and unabashedly take ownership of her body in the hopes of destigmatizing sex work.

Released via Arista Records and produced by Powers Pleasant (BTS), the track is accompanied by a stunning “retro-futuristic” music video co-starring Mid90s actor Olan Prenatt and directed by Sebastian Sdaigui (Future, Ariana Grande, Kehlani, 2 Chainz) which pays homage to Jennifer Lopez’s debut single release If You Had My Love.

“My video symbolises my mainstream coming of age, just as it did Jennifer’s.” Princess Nokia says of the clip. “It symbolises the average millennial woman, taking control of herself as the subject. I control my narrative and I celebrate my beauty. It’s hyper-futurism and almost 22 years later we are moving into a more interactive era.”

Watch the It’s Not My Fault official music video below:

It’s Not My Fault serves as the follow up to Princess Nokia’s 2020 global smash hit I Like Him, which to date has garnered over 2.1 BILLION views across 2.9 MILLION videos for the track on TikTok, and earned more than 150 MILLION streams across all DSPs.

It’s Not My Fault is available to download / stream now.

Let us know your thoughts on Princess Nokia over on Twitter @CelebMix now!