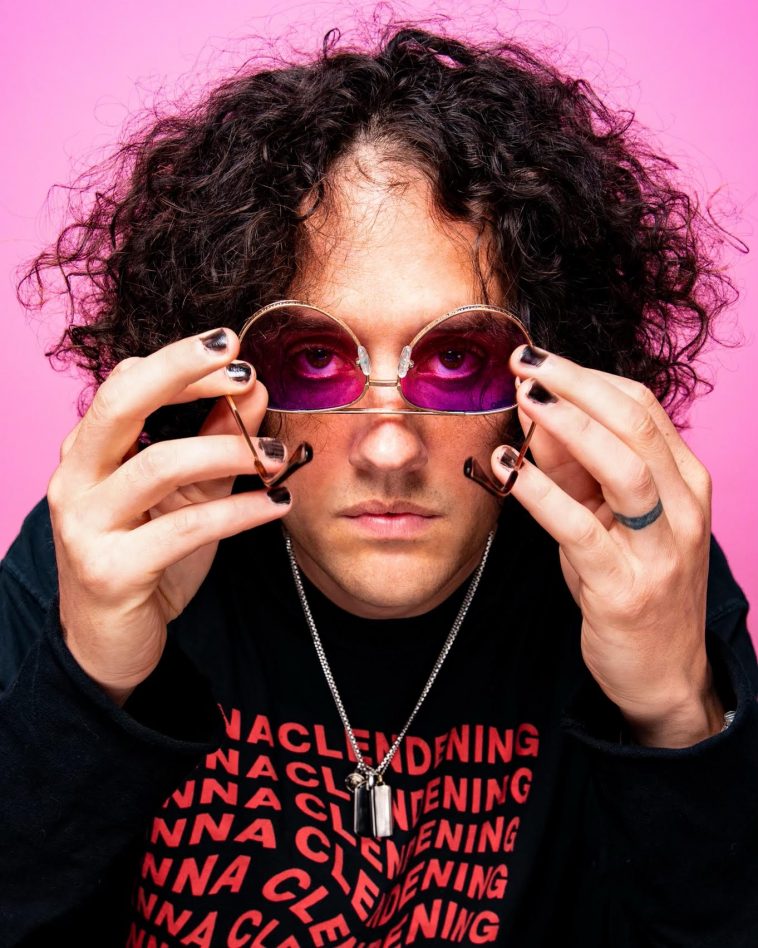 Famed producer Colin Brittain keeps shining with his latest production, the single “Dirty Laundry” by JoJo and Parson James. Born in Pensacola, Florida and raised in Tennessee, Colin Brittain was first introduced to music by his father who played in a country band.

Being surrounded with instruments since his childhood, from guitars to drums and piano, Brittain got used to jamming and recording music from the very beginning. Although he was raised playing country music, the moment he discovered Rage Against The Machine changed his life. He then started listening to Tupac, Nirvana, Coolio, B.I.G., Blink 182, Green Day, Incubus, building himself a diverse repertoire that shaped his desire to become a producer.

His productions have consistently hit #1 on the billboard charts, thanks to his energizing style. Brittain has produced LPs and singles for 5 Seconds of Summer, One OK Rock (two #1 LPs), All Time Low, Sueco, A Day to remember, Dashboard Confessional, Avicii and Papa Roach, among many others.

“Dirty Laundry” by JoJo and Parson James is one more hit by the skilled producer, who mixed and mastered this magnificent R&B-pop crossover single.