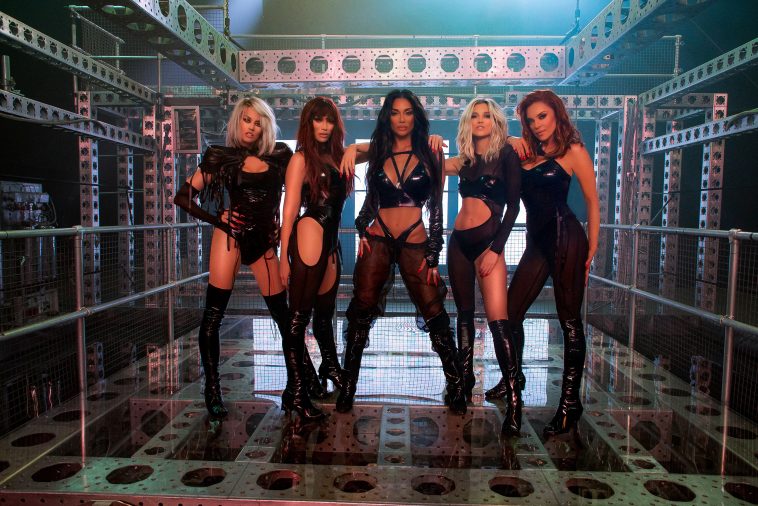 After teasing the song during their comeback performance on The X Factor: Celebrity late last year, the Pussycat Dolls have confirmed that their new single ‘React’ will be released on February 7.

Co-written by the Dolls’ Nicole Scherzinger and produced by Will Simms, Johan Gustafson and Ivares, ‘React’ will be released by the girlband independently via First Access Entertainment.

‘React’ is set to be a pulsating slice of electro pop which lends itself as an ode to spicing up a stale relationship. Fans couldn’t get enough of the teaser back in December, and now the time has almost come to hear the studio version in full.

Later this year, the girlband – made up of Nicole, Ashley Roberts, Carmit Bachar, Kimberly Wyatt and Jessica Sutta – will be heading out on an arena tour around the UK.

‘React’ is available to pre-order and pre-save now.

Are you excited for ‘React’? Will you be seeing the Pussycat Dolls on tour this year? Let us know on Twitter @CelebMix