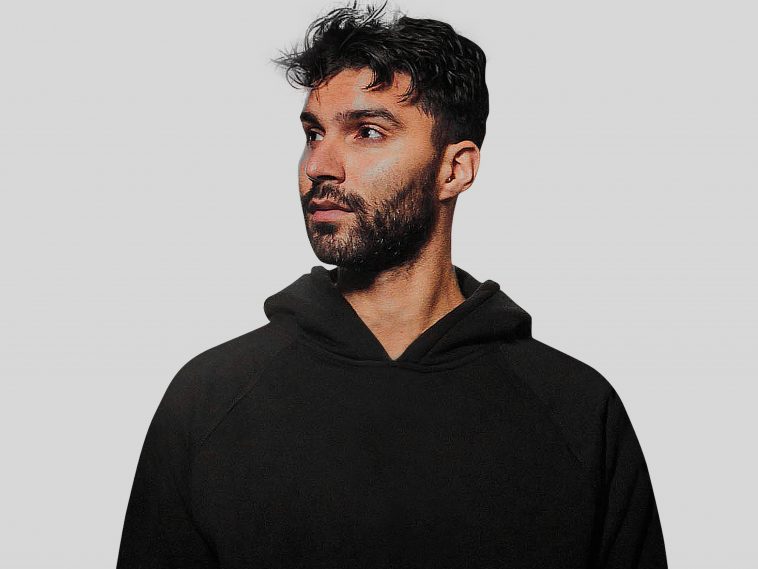 This song will definitely make you “Feel Alive”!

What happens when two huge forces collide? Magic. And lots of dancing in the progress! Don’t believe it just yet? Dutch DJ R3HAB is here to convince you as he has teamed up with NJ-based alt-pop trio A R I Z O N A for his latest song, titled “Feel Alive”.

The track is released as a part of the movie soundtrack for the just-released “Scoob!”, a new animated film based on the Scooby-Doo franchise.

“Feel Alive” comes packed with the best of both musical worlds, so to say. R3HAB puts hits skills on display with the groovy and uplifting production while A R I Z O N A give us all the right feels with their angelic vocals and lyricism.

“Feel Alive” fluently blends both artists’ musical background without overshadowing each other and creates one of those tracks that immediately get stuck in your head and hit you right in the heart. It’s a little bit nostalgic yet hopeful, dance-able and oh-so-uplifting.

“Dance with me so I can feel alive” (as A R I Z O N A sing) and listen to the track right here:

“Feel Alive” was written by

“Feel Alive” is taken from the “Scoob! The Album” movie soundtrack, which is available in its entirety to stream and download starting today. Other highlights on the record include – but are not limited to – new tracks by Galantis, Rico Nasty and Ava Max. The movie also finds its digital release via on-demand rental starting today.

What do you think about “Feel Alive”? Share your thoughts with us, either on Twitter via @CelebMix or on our other social channels.