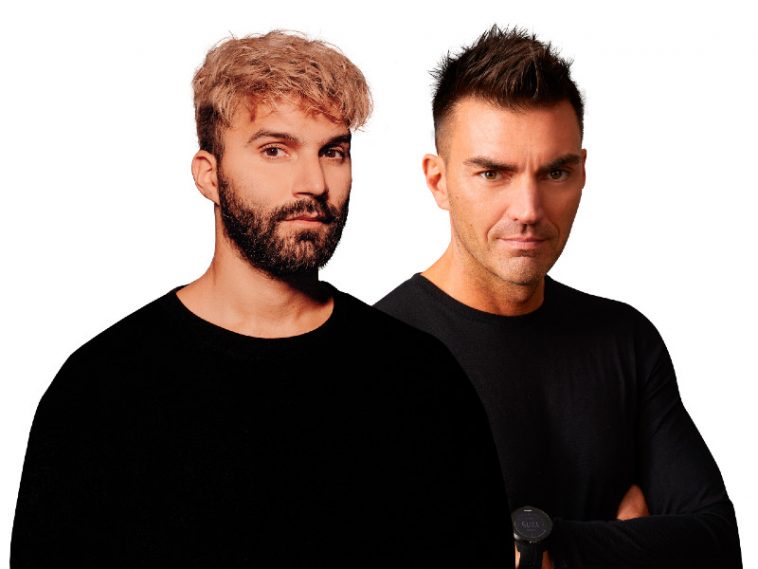 “The Portrait” portrays a sonic semblance of a beautiful, mysterious woman, using expressive lyrics and a dazzling melody riding a portentous bassline and chantlike vocals.

Talking about how the song came together, R3HAB says, “Gabry has always been a leader in the dance space, and it’s been a pleasure creating ‘The Portrait’ with him. This song took a while to get just right, but it was worth the time it took us to capture the confidence, mystery, and swagger of the song’s subject. I hope you see a bit of yourself in this audio “portrait” we painted. I can’t wait to play this at my upcoming festivals.”

While Gabry adds, “When I first heard the idea of the song I fell in love with it, and I thought it would be the perfect match for me and R3HAB to collaborate. Working with him on the production was very challenging and inspiring. He has such a great vision!”

He’s collaborated with mega-stars like Luis Fonsi, Sean Paul, ZAYN, Andy Grammer, Sofia Carson, Smokepurpp, Dimitri Vegas & Like Mike, Astrid S, and Olivia Holt. With over 5 billion cumulative streams, R3HAB is one of the world’s premier and most popular producers.

Italian producer/DJ Gabry Ponte, along with his band Eiffel 65, released “Blue (Da Ba Dee),” which achieved international fame. In 2019, he collaborated with LUMIX on the red-hot hit “Monster,” followed by “The Passenger” and “Scare Me,” also with LUMIX, as well as D.T.E. and KSHMR. His latest hit, “Thunder” with LUMIX and Prezioso, amassed 13 million streams in only two months.

“The Portrait (Ooh La La)” opens on swirling synths capped by luscious singsong tones flowing into a driving rhythm full of throbbing cadence. Shimmering breakdowns shift the harmonic flow, followed by ramping back up to wickedly bewitching layers of color propelled by a massive bassline.