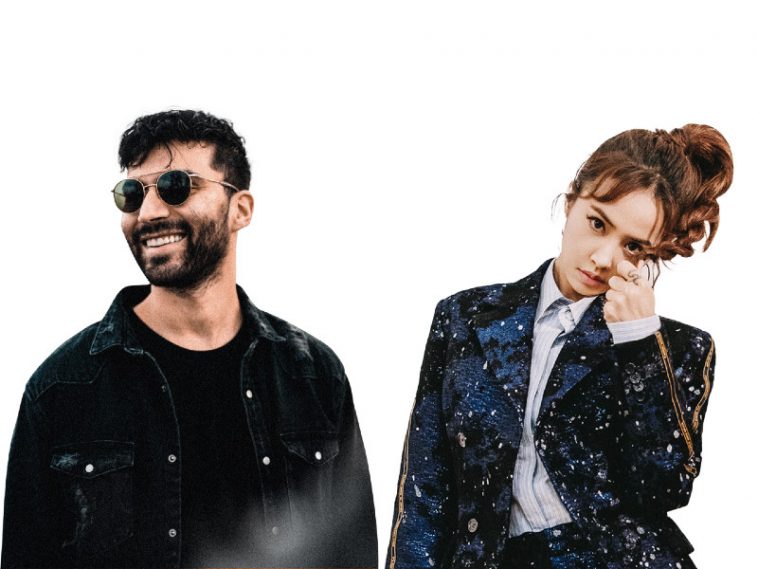 The song was featured at PUBGM’s third-anniversary celebration, during which R3HAB played an in-game live set and took part in a VIP show match, along with notable gaming influencers from around the world. PLAYERUNKNOWN’S BATTLEGROUNDS game comprises 50 million daily users from every continent.

Speaking to “Stars Align,” R3HAB says, “I’m always looking to push boundaries and explore different genres. Jolin feels the same way and has been a pioneer in Mandopop. It’s energizing for me to work with artists who know the sky’s the limit, and ‘Stars Align’ is a nod to that shared vision. I’m a long-time player of PLAYERUNKNOWN’S BATTLEGROUNDS, so being able to share the song with this community is an honor. I hope this song is a lucky star for all the players, listeners, and fans enjoying it.”

Jolin Tsai burst onto the Chinese pop scene with her 2014 album, PLAY, which went on to win “Best Mandarin Album” at the Golden Melody Awards. Her album, MUSE, made her the top-selling Chinese female singer. In addition to her 13 studio albums and many awards, Jolin is a fashion designer and has worked with Coach and Fendi, among others. She’s also graced the covers of Marie Claire, Bazaar, Grazia, Vogue, Zine Mag, So Figaro, and Nylon.

R3HAB skyrocketed to fame with his remix of “Give Me Everything,” followed by red-hot hits like “All Around The World (La La La)” and “Lullaby,” which amassed over 600M streams, and has collaborated with megastars such as ZAYN, Andy Grammer, Sofia Carson, Olivia Holt, along with myriad others.

One of electronic music’s elite creators, his label CYB3RPVNK marshaled over one billion streams in its first two years.