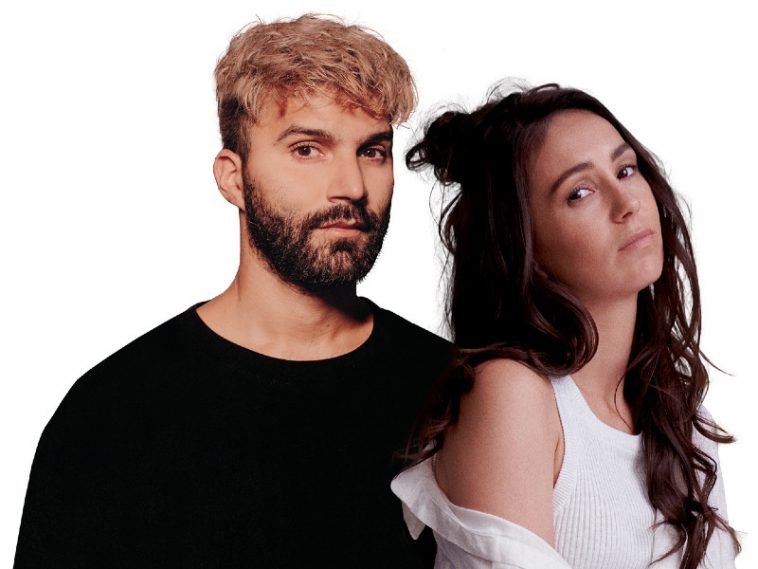 Talking about the song, R3HAB shares, “Every record reveals a new facet of the artist behind it. ‘Sway My Way’ might surprise some listeners, as it’s got a more organic and stripped-back feel than many of my singles, but I love the dynamic it brings. Amy is an incredible artist and a pleasure to work with, and I’m so glad she helped me bring this song to life.”

While Amy Shark says, “I have a lot of family from New Zealand, so naturally I grew up loving Bic Runga, and her song ‘Sway’ was one that I loved so much. When R3HAB asked me to join him and put my spin on the song, I jumped at it.”

“Sway My Way” follows on the heels of R3HAB’s previous release, “Turn The Lights Down Low,” with Timmy Trumpet and NINEONE#, and marks R3HAB going in a new direction, departing from his signature high-energy dance music to easygoing, more chill layers of sound.

Since then, he’s amassed more than eight billion streams, including over one billion in 2021. R3HAB has collaborated with Ava Max, ZAYN, Luis Fonsi, and Sean Paul, along with a host of others. Put simply, R3HAB is one of the world’s most celebrated, popular, and listened-to artists – his releases have gone gold, or platinum more than 70 times and he has performed on the main stage at elite music festivals around the globe.

Cry Forever, Amy’s latest album debuted at number one on ARIA, and features “Love Song’s Ain’t For Us” with Keith Urban, co-written with Ed Sheeran.

Rippling with alluring, glittering textures atop a spellbinding beat, “Sway My Way” reveals the vast scope of R3HAB’s enormous talent.