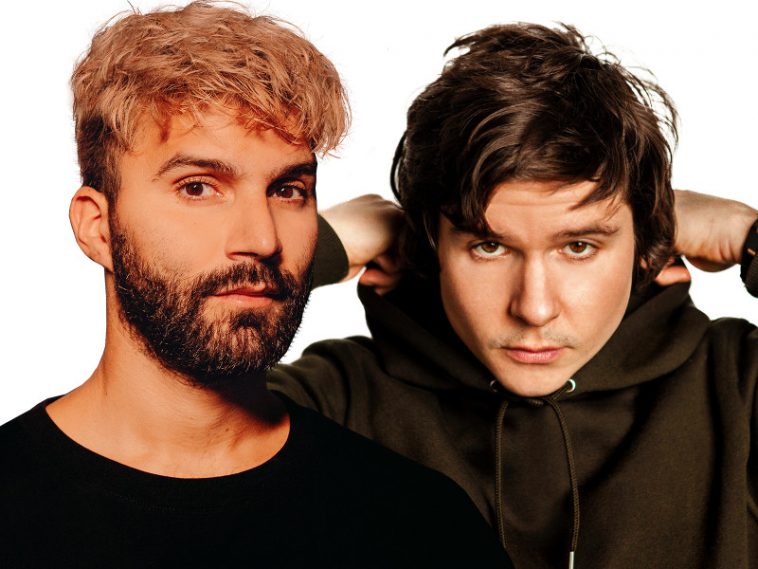 Talking about the track, R3HAB says, “I had the pleasure of remixing “Share That Love” for Lukas last year, and we are excited to now release “Most People” as well. I’ve always admired how Lukas uses his platform to spread positivity and make the world brighter and more resilient. ‘Most People’ is a record celebrating the rewards of putting in the work. Tomorrow is not promised, so we need to recognize and celebrate the good things we have today. I hope this record encourages our listeners to live openly and love deeply.”

While Lukas adds, “I’ve seen a lot of people break up when things got tough, but I’ve found the rewards of working through difficult times to be immense. The love I have for my wife hasn’t changed, but the circumstances of our love and our life have. Addressing our needs in a social and romantic context is imperative. Working with R3HAB has been awesomely smooth, and I love how versatile he is, probably why this collab has felt so easy. ‘Most People’ reminds me of beach parties, late-night BBQs, and all the good stuff.”

R3HAB, aka Fadil El Ghoul, the Dutch-Moroccan DJ, and producer, is a household name. With more than 40 gold- or platinum-certified releases, his 2019 hit song, “All Around The World” with A Touch of Class amassed more than 500 million streams. If that’s not enough, the following year, R3HAB was the “Most Discovered Artist” on Spotify.

Lukas Graham broke through in 2016 with the release of his self-titled debut album, featuring the hit single, “7 Years,” with more than 3 billion streams. His 2018 song, “Love Someone,” has been streamed more than 1 billion times and has been certified platinum 18 times, with performances on every popular television show in the world. He just released his latest single, “Call My Name.”

With “Most People,” R3HAB and Lukas Graham turn electronic music on its head, delivering a posh, swanky earworm of a song.