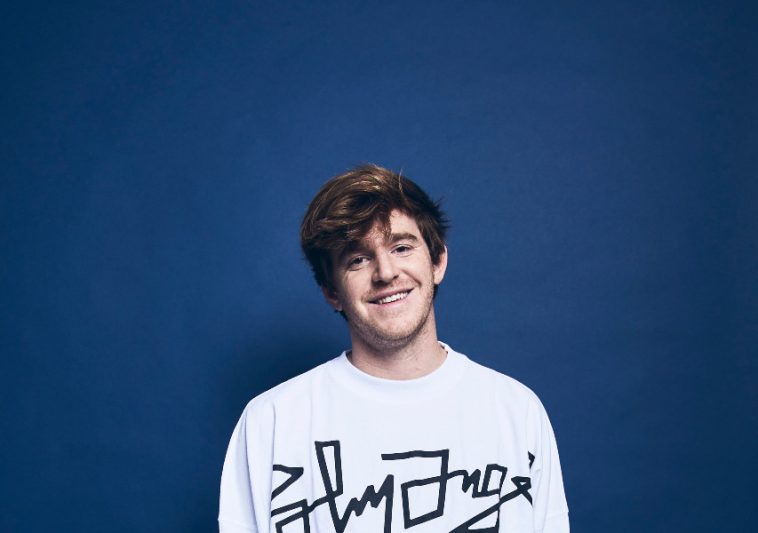 Five years ago, the dynamic duo of NGHTMRE and Zeds Dead teamed up on “Frontlines,” which collected over 33 million Spotify streams. Now they are back, this time adding the crème de la crème voice of Tori Levett to the mix.

NGHTMRE, aka Tyler Marenyi, exploded on the music scene in 2015. Since then, he’s collaborated with mega artists such as Dillon Francis, Wiz Khalifa, and A$AP Ferg, pumping out massive modern dance hits. Based in Los Angeles, his sound is innovative and tremendously popular, wowing crowds at concerts and major festivals, along with gracing Billboard’s Hot 100.

Toronto-based duo Zeds Dead, a tour de force of electronic music, has appeared in the Top 20 on Billboard’s charts dozens of times. Releasing via their label, Deadbeats Records, Zeds Dead has worked with elite artists, and performed on the stages of the world’s biggest venues.

Australian DJ, producer, and vocalist Tori Levett broke through with her 2018 debut single, “Something Bad,” followed by a string of contagious singles and beaucoup streams, including tracks like “Crazy,” “Pressure,” and “Thought I’d Know.”

“Shady Intentions” opens on sparkling, gleaming washes of color topped by Tori’s deluxe voice. As the harmonics build, they culminate in a throbbing, cavernous bassline, and potent leitmotifs, shimmering and percolating with surges of lush energy.

Thrumming breakdowns shift the musical flow, followed by intensifying to the point of detonating with chugging layers of pulsating tones and swooshing tiers of coloration.

NGHTMRE & Zeds Dead have it going on! Toss in the premier voice of Tori Levett and listeners have the best of EDM.