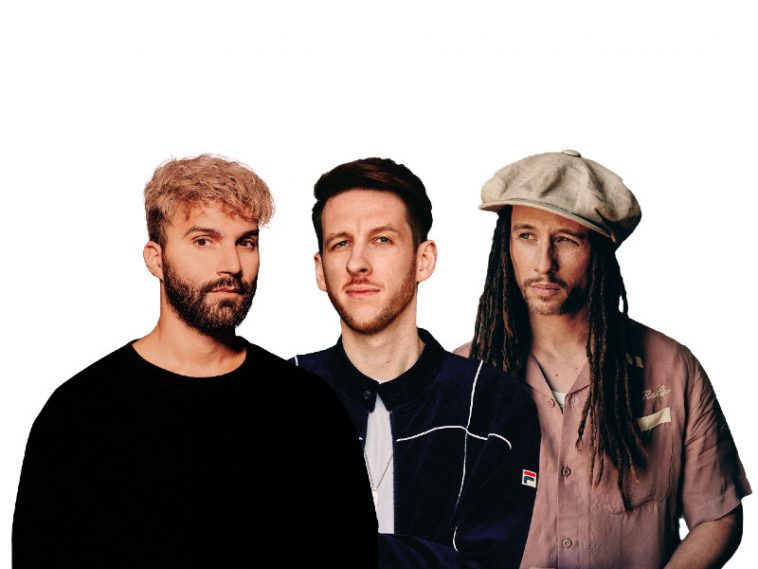 Talking about the collaboration, R3HAB shares, “Sigala and JP are pioneers in the UK’s dance-pop scene, and I’ve been following their work for years. Being able to create a song together that reflects each of our signature sounds makes me extremely proud. We were in the same headspace when working on this song. There’s always something in your life that requires boldness to unlock its full potential. ‘Runaway’ is about daring to try; I hope our fans are inspired to find that boldness within themselves.”

While Sigala adds, “I am so happy we are releasing ‘Runaway’ for the world to hear. One of my favorite parts of what I do is collaborating with other writers and producers – and I was blown away by the talents of both R3HAB and JP Cooper. We had so much fun making the record, and I hope everyone enjoys it!”

On his part, JP Cooper says, “‘Runaway’ has been in the making for a good couple of years now, and I’m so happy it’s finally off the hard drive and into the world. It’s been amazing watching R3HAB and Sigala develop the track to where it’s at now. ‘Runaway’ is a youthful, wide-eyed, coming-of-age story… it definitely brought back a few memories. I’m sure you’ll be able to relate.”

R3HAB needs no introduction to listeners. From his remixes for Rihanna, Drake, Taylor Swift, Lady Gaga, and The Chainsmokers to his collaborations with Luis Fonsi, Sean Paul, ZAYN, Andy Grammer, Sofia Carson, Smokepurpp, Astrid S, and Olivia Holt, along with a host of others, his music has collected over 5 billion streams.

Sigala, aka Bruce Fielder, burst out with “Easy Love,” topping the UK charts, followed by his album, Brighter Days, which included collaborations with Kylie Minogue, Craig David, Sean Paul, and Nile Rodgers. With multiple Top 10 songs, his latest single, “You For Me” with Rita Ora garnered beaucoup streams.

JP Cooper’s single, “September Song,” has amassed over 600 million streams, while his debut album, Raised Under Grey Skies sold 1 million copies. All told, his music has collected 4 billion streams. Meanwhile, he’s been working on his next highly anticipated album.

“Runaway” opens on shimmering, oscillating colors flowing into a low-slung melody topped by Cooper’s affluent, impassioned voice. As the harmonics take on depth and resonance, the song escalates, taking on beguiling textures.

With “Runaway,” R3HAB, Sigala, and JP Cooper deliver a delicious blend of pop coloration with the smoldering dynamics of dance music.