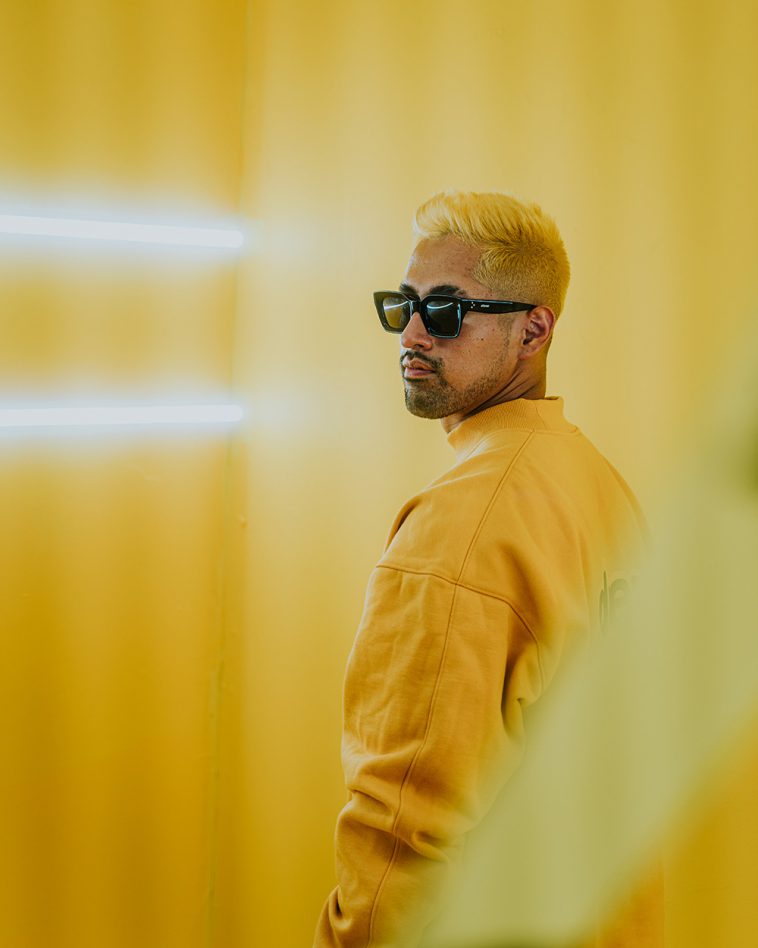 Peruvian-American music artist, Rael Diaz has recently released his latest single titled ‘Amor Toxico’. The song is a Spanish ballad and is based on a story that revolves around a real life event that happened in the music artist’s life. The story behind the song goes back to 2016 where he went through a tough separation between him and his previous partner.

The song is about the break-up the two had. His ex, through the tough patch, wanted to find a way to release her frustration. She then went on to a popular blogging website and wrote extensively and anonymously. A few months after she published the blog, she told the artist about it. The blog, or the ‘letter’ she had written to him, enlightened him so much that he recalls reading it and thinking about how much of it was true for himself.

The realisation was so profound that it made him feel almost like he had written the blog himself. Rael has always reflected on that blog because of how profound the experience was and how much he learnt about himself. He also gained great insight on the way his partner viewed him.

Cut to now in 2022, 6 years later, Rael was shuffling through ideas for his new song and the same blog came to his mind. He went back and reread the blog feeling like he had found a calling to make that letter into a song. Since the two are on good terms, Rael discussed the idea with her and after her approval, he went on to translate the blog from English to Spanish which he then structured into the format of a song and sang it. It is important to note that he did not change anything about the song.

That being said, the song was a very special one for Rael because it was a song written for him. The artist feels Spanish music is changing the game of the industry and many Hip Hop artists are collaborating more and more with Latin artists