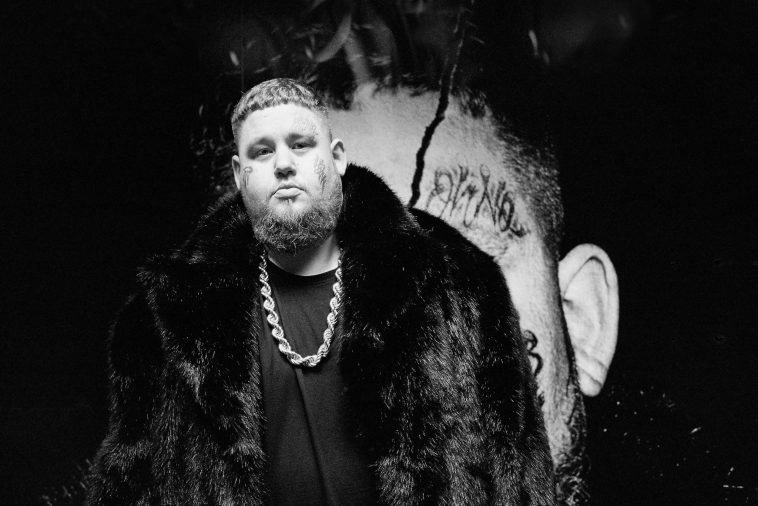 Fresh from this show-stopping appearance on Ant & Dec’s Saturday Night Takeaway, vocal powerhouse Rag’n’Bone Man delights fans with the news he is to play a series of live and intimate performances at London’s Jazz Cafe this June!

The three acoustic performances will take place on June 27th, 28th, and 29th, with tickets available for pre-sale from March 4th. Fans who pre-order any album format from the Official Store by March 3rd at 3PM GMT will receive exclusive access to tickets.

Following last months announcement of the upcoming release of his long-awaited second album Life By Misadventure, Rag’n’Bone Man has enjoyed quite a remarkable few weeks with the album being selected as both Greg James’ and Arielle Free’s ‘Record of the Week’ on BBC Radio 1 as well as Jo Whiley’s on BBC Radio 2 – whilst the albums lead single single All You Ever Wanted has been added straight to the A list at Radio 2, Absolute, Absolute 20s, Virgin and Radio X.

Serving as the follow up to 2017’s groundbreaking, Human – which to date has sold 2.5 million copies world wide – the Giants singer arrives back on the scene with a renewed sense of purpose, delivering an incredible collection of 14 new and emotional songs, written and recorded in Nashville, with production by Grammy Award-winning producer and multi-instrumentalist Mike Elizondo (Eminem, 50 Cent, Fiona Apple, Alanis Morissette).