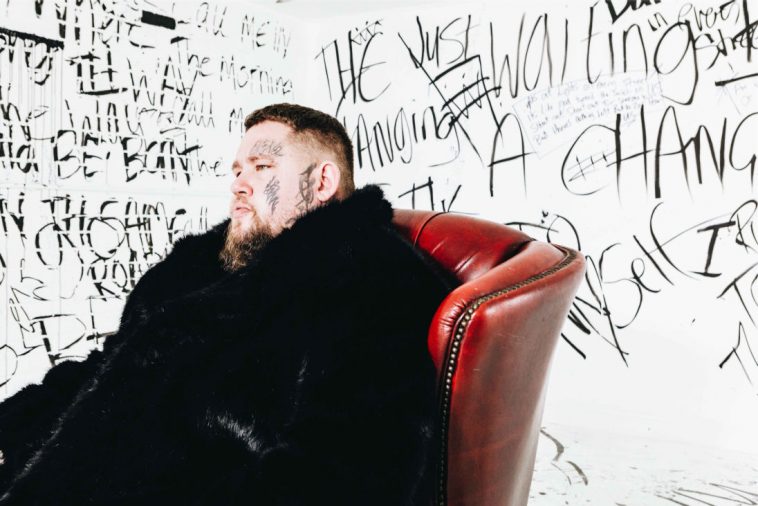 With just 7 days to go until the release of his second studio album Life By Misadventure, Rag’n’Bone Man shares with fans the fourth track to be lifted off of the record, Crossfire – a stunningly beautiful, soaring ballad that sees the Human singer go back to his roots to deliver a bold and powerful, epic pop anthem.

Serving as the follow up to previous singles All You Ever Wanted, Fall In Love Again and Anywhere Away From Here featuring P!nk – which the duo will perform alongside the Lewisham and Greenwich NHS Trust Choir at the 2021 BRIT Awards – the highly emotional track serves to further showcase the clear progression the 36-year-old has made as an artist, having spent the last 2 years locked away in the recording studio working on further developing his distinct signature sound.

“‘Crossfire’ as a concept came to me in a really mad dream.” Rag’n’Bone Man says of the track. “I wrote it with Ben JC (my keys player and co-writer for the album) and Bill (my amazing bass player) and I’m so excited to play this one live.”

In celebration of Life By Misadventure’s release, Rag’n’Bone Man – real name Rory Graham – is set to play three sold out shows at London’s Jazz Cafe next month, followed by his own headline tour of the UK in October and November, dates are as follows:

Life By Misadventure is set for release on May 7th 2021 via Columbia & is available for pre-order/pre-save here.