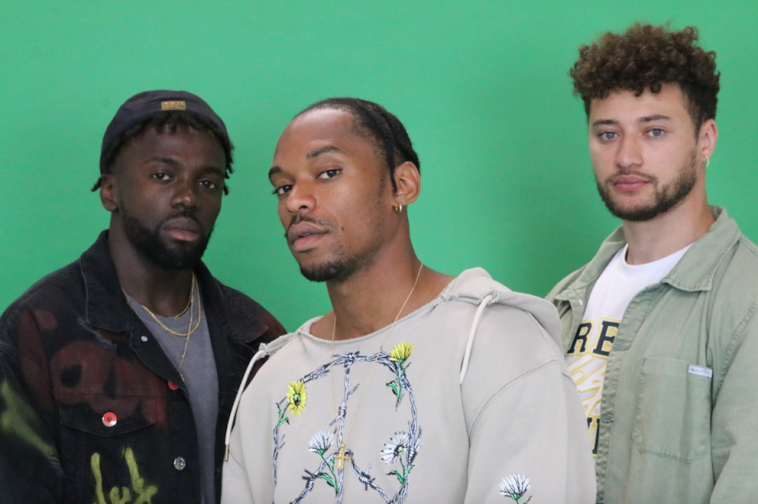 Fresh from the runaway success of their SOLD OUT headline UK tour, Rak-Su continue to blaze their own musical trail with the release of their latest single, Catching A Vibe – a euphoric and game-changing new collaboration with Scrufizzer and Alika,

Commenting on the track, the lads from Rak-Su say in a press release: “From the moment we added garage drums to the Gypsy Woman sample, this song just felt good! Alika is an amazing writer and the chorus really made us all catch a vibe! As for Scrufizzer, we have been listening to him for years so getting to work together was amazing too. We basically love everything about this song!”

Listen to Catching A Vibe below:

Since taking total control across of all aspects of their career, British R&B supergroup Rak-Su have gone on to prove their worth time and time again over the course of the past 12 months, with a run of successful single releases, surprise collaborations and the unveiling of their EPIC mixtape, Finally Free.

Inspired by their new found sense of freedom, the band (made up of Jamaal Shurland, Ashley Fongho and Myles Stephenson) say of their current, and collective, state of mind: “What’s the Rak-Su Vibe? Positive energy. We’re independent & free to just make the music we love & have fun too. And that’s the vibe we want to pass on and the feeling we want to give people. Freedom, positive energy & fun.”

Catching A Vibe is available to download / stream now.

Let us know your thoughts on Rak-Su over on Twitter @CelebMix now!