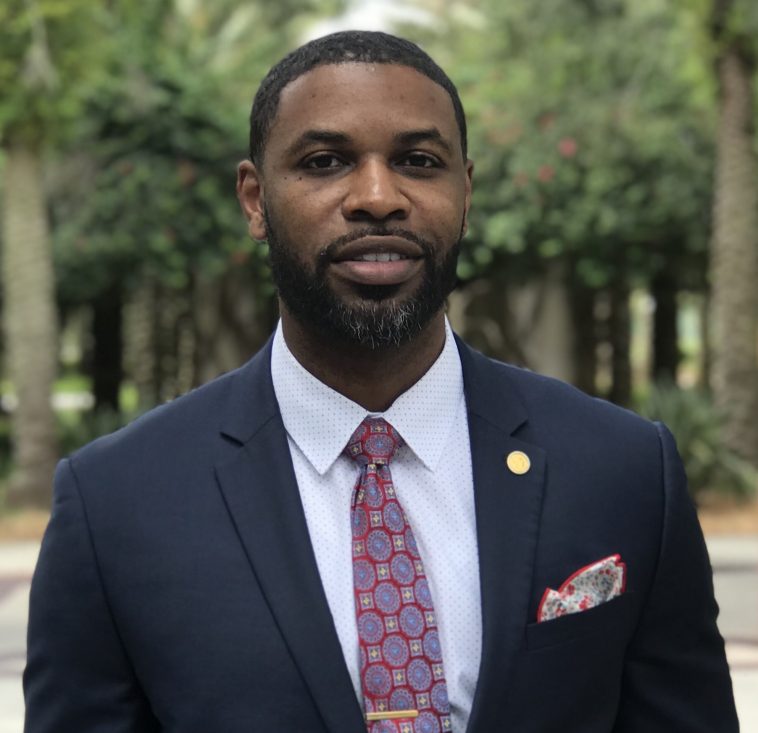 The expert plastic surgeon has been behind the beautiful aesthetics and looks of many of his patients, transforming their lives completely

Man new talents have entered the medical field and many new innovations have also been given birth to with changing times and trends of the industry. Similarly, many years ago, plastic surgery was a new subject to the world and was not fully accepted as well, as it included reconstructing or restructuring a body part of a feature. However, like many models, actors and celebrities came to know about it; they loved the idea and chose plastic surgery to modify or alter their features to get the desired results. This gave rise to many plastic surgeons in America, who today are leading from the front and inspiring other aspiring doctors with their number of successful cases and their expertise. Dr Wilton Triggs is one such astute, creative and passionate black plastic surgeon, who with his consistent efforts, his attitude of overcoming all the struggles in life with a positive approach and his quest to further develop the field of medical science with regards to plastic surgery has what made him a leader in the industry.

Obtaining University honours in Chemistry with a concentration in biochemistry and minors in mathematics and biology, plus earning his medical degree from Meharry Medical College, Nashville, TN, Dr Wilton Triggs has been the first black Chief Resident in plastic surgery at the University of South Florida.

Dr Triggs came from a single-parent household and belonged to a very humble family, where they had no connections to the medical field. However, as a kid, Dr Triggs always was intrigued by how the plastic surgery sector did wonders and also was curious for the medical field as he wanted to expand his knowledge of what goes inside the body on a micro and macroscopic level.

Since he showed interest in multiple things at the medical school, plastic surgery became the best option for him for specialization. Also, he was driven to treat all kind of patients of all age groups.

Today, Dr Triggs has gained massive momentum into the medical field, being a black plastic surgeon who successfully performs reconstructive and cosmetic plastic surgery. However, the journey so far for him was not a walk in the park; he faced a lot many hurdles since his childhood, coming from a poor rural community of Alabama. He even had to overcome issues of racism that he faced being a black citizen of America. But, all these things never dimmed his confidence or shattered his dreams. Dr Triggs kept moving ahead, worked hard, surrounded himself with intelligent and likeminded people and reached nearer his goals in life, succeeding in his endeavour.

Amongst the three Integrated plastic surgery applicants, Dr Triggs has been one, who was accepted in the training program in the US. He has also been lobbying to the US Congress on behalf of the speciality of plastic surgery, intending to increase residency slots as well as access to speciality care. In his community, people see him with the highest regards, where he has mentored many elementary school children and medical students also.

Having around ten years of experience in the industry already, Dr Wilton Triggs has earned numerous prestigious honours and awards and have been called by multiple associations and medical colleges to impart the right guidance and knowledge to students.