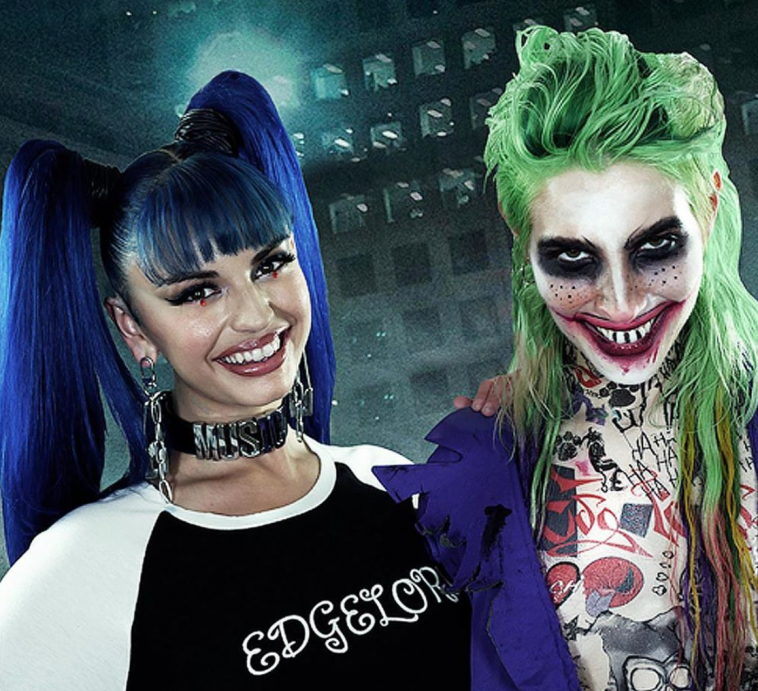 The latest taste from Electra’s recently-announced upcoming project, My Agenda, it’s quite the growth from that infamous 2011 ditty for Black. The child-star lends vocals to the ‘Career Boy’ singer’s trademark clanking hyper pop as umru and Full Tac hop on production for ‘Edgelord’.

“Did I offend you? I’m so curious, my identity’s mysterious,” Electra rattles before Black joins to challenge that she will “smash your pretty trash labels”. The single lands with its accompanying kooky music today.

Electra’s My Agenda is set for release this October 16th as a follow up to 2019’s critically-acclaimed debut project Flamboyant. With 11 tracks and 12 features, including the iconic Village People, politically charged Pussy Riot and the Mood Killer collaboration we’ve all been waiting for, anticipation is high. The album will include singles ‘Gentleman‘, ‘M’Lady’ and ‘Give Great Thanks’. Full track-listing below.

My Agenda is set to see Electra explore the “crisis in masculinity” with their infamous queer lens, now with a darker overtone and smorgasbord of genres from hardcore to metal to dubstep and even epic baroque – but we’ve learned to expect the unexpected from the star by now.

Are you a Dorian Electra superfan? Which track are you most looking forward to on the project? Let us know @CelebMix on Twitter.