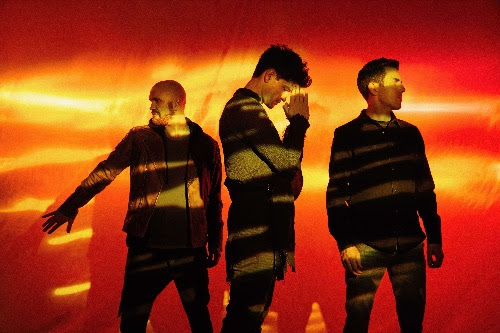 After two years away The Script are back with a new album and a new tour, Freedom Child.

What is different this time around is The Script are doing small and intimate venues in the UK, Ireland and USA, instead of arenas and stadiums.

The opening act for The Script was Mancunian JP Cooper who warned the crowd up with a varied set list including his 2016 hit September Song.

The Script opened with a new song called “Rock The World”, they then easily moved into their extensive back catalogue of hits, which included both singles as well as lesser played album tracks. Paint the Town Green, from their last album, No Sound Without Silence really got the crowd in the Saturday night party mood. But crowd favourite Man That Can’t Be Moved, really got the crowd singing along.

The setlist was a good mix of old, new and firm fan favourites like Never Seen Anything Quite Like You.It was a marathon set list of 17 songs which included their new single Rain.

Front man Danny worked the crowd like a pro, coming out and walking amongst those in the balcony area at the back of the pavillion.

He summed up the idea for their fifth album and the message behind it.

The gig was high energy from start to finish, hit after hit, that kept the crowd singing along. Even the new songs which the band were debuting were catchy enough that the Plymouth crowd were singing along by the end of the song.

Without a doubt, the two-year break did The Script the world of good and they are back better than ever.

Freedom Child is out world wide on September 1st.

The Script are on tour until mid-October in both UK and US. You can see the dates here.

Have you been to or are you going to one of the Freedom Child Tour dates? Let us know @CelebMix!