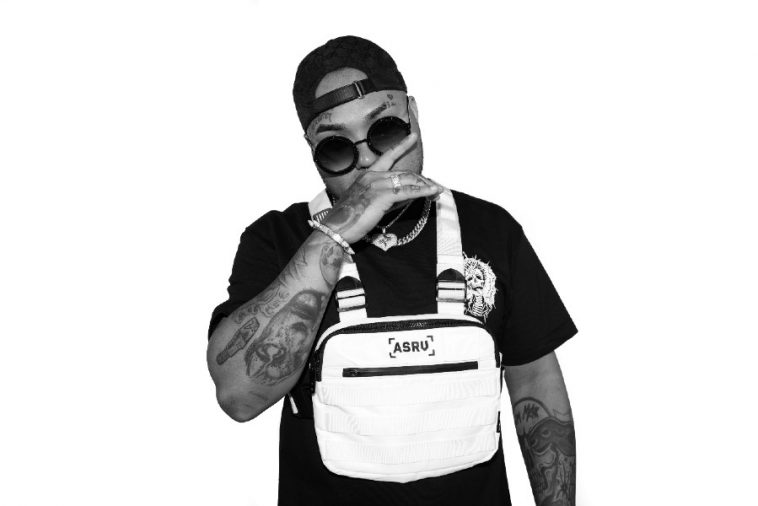 DJ/producer Riot Ten just released his latest single, “Ready For War,” the fourth single from his forthcoming album, slated to drop in July via Dim Mak.

The collaboration between Dogma and Riot Ten features the ferocious vocals of Joe Buras, lead vocalist for Born Of Osiris. The end product is “Ready For War,” blending mind-boggling dubstep with heavy metal muscle.

Talking about the track, Riot Ten shares, “‘Ready For War’’ is one of the hardest records off the upcoming album and I couldn’t be happier with how it turned out. Dogma and I had planned on working on something heavy for a while and getting Joe Buras on vocals was the icing on the cake. This track is for the gym rats and headbangers alike. Pure energy!”

Last year saw Riot Ten drop the Hype Or Die: Emergence EP, along with his BLKMRKT Vol. 1 EP. So far this year, he’s dropped three singles from his impending LP, including “Don’t You,” “Poppin,” featuring Krystall Poppin, and “Get Out” with STARX, featuring Blupill and Dopeboylo.

Riot Ten has it going on! The combination of dense metal and boiling dubstep with Joe Buras’ scalding timbres give “Ready For War” swashbuckling oomph.