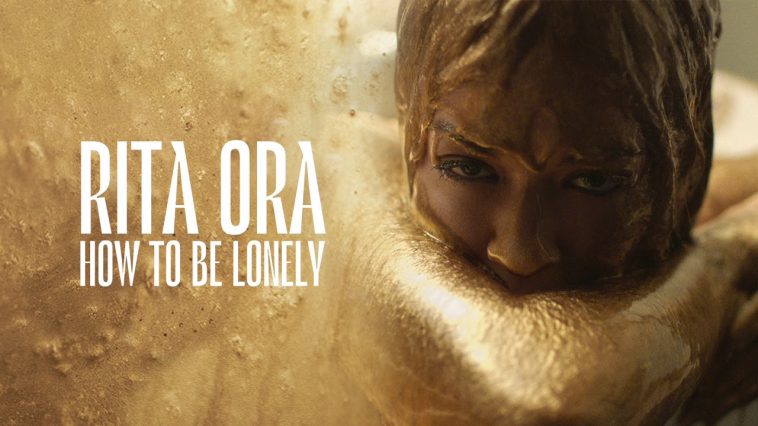 Rita Ora has delighted fans with her first release of 2020 – a mid-tempo ballad called ‘How To Be Lonely’.

Written by Scottish sensation Lewis Capaldi, along with LOSTBOY and Tom Mann, ‘How To Be Lonely’ is an epic sounding track laced with finger snaps and electro pop beats. Rita is sounding in fine form too, with the songstress showcasing some of her most powerful vocals to date.

Take a listen to ‘How To Be Lonely’ below.

Speaking about the track on Twitter, Lewis joined Rita for a video where he explained that he wrote the song but when it came to actually singing it, he thought “I’m f**king s**te at this”.

Whilst we think Lewis would have done a blinding job of singing ‘How To Be Lonely’, it also suits Rita’s voice perfectly, making this a winning combination which is bound to soar up the charts over the coming weeks.

‘How To Be Lonely’ is Rita’s first release of 2020 and follows on from her most recent track, ‘Ritual’ with Tiesto and Jonas Blue. To coincide with the track’s release, Rita has also unveiled some new merchandise including psychedelic t-shirts, hoodies and stickers.

On Friday night (March 13), Rita gave the first TV performance of ‘How To Be Lonely’ during the Sports Relief telethon. You can check out the performance in full below.

In addition to working on new music, Rita has been busy with a number of other exciting projects. Earlier this year, she launched her own homeware collection whilst she was also a judge on the UK version of The Masked Singer.

‘How To Be Lonely’ is available to download and stream now.

What do you think of ‘How To Be Lonely’? Let us know your thoughts on Rita Ora and her new single on Twitter @CelebMix