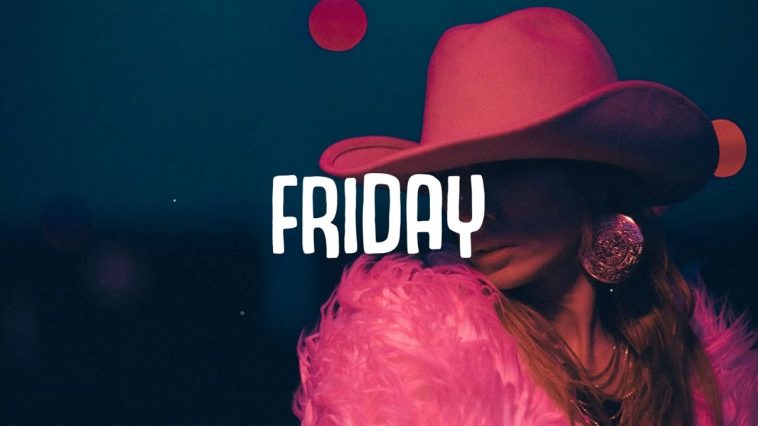 It’s the party anthem that continues to ignite a sense of hope in all of us, that tomorrow will be a brighter day – Friday is without doubt the lockdown, dance smash hit of the year!

Having dominated radio airwaves, accumulating over 30 million global streams and spending TWO weeks at #1 on the Official Big Top 40, fans all over the world simply cannot get enough of the songs infectious beat and uplifting melody. And with the track reaching its highest chart position of #7 on the Official UK Singles Charts this week, GRAMMY award winning DJ Riton and multiplatinum selling Nightcrawlers release the official music video for their club ready and infectious chart banger, starring internet sensations Mufasa and Hypeman.

WE WANT THE WEEKEND!

Directed by acclaimed filmmaker Remi Laudat (Stefflon Don, Nothing But Thieves, Joy Crooke), the super feel-good clip sees Mufasa and Hypeman continue to spread their infectious brand of all encompassing positivity and joy throughout the world, as they live it up with a group of friends (including John Reid of The Nightcrawlers) partying on yachts, dancing in the streets and riding quad bikes through the desert.

Speaking of his time on set making the video, Mufasa says: “I enjoyed the whole experience of shooting the ‘Friday’ music video – it was an unforgettable experience!”

Watch the official music video for Friday below:

Friday is out now via Ministry of Sound, and is available on all streaming platforms.

Let us know your thoughts on the official “Friday” music video over on Twitter @CelebMix now!