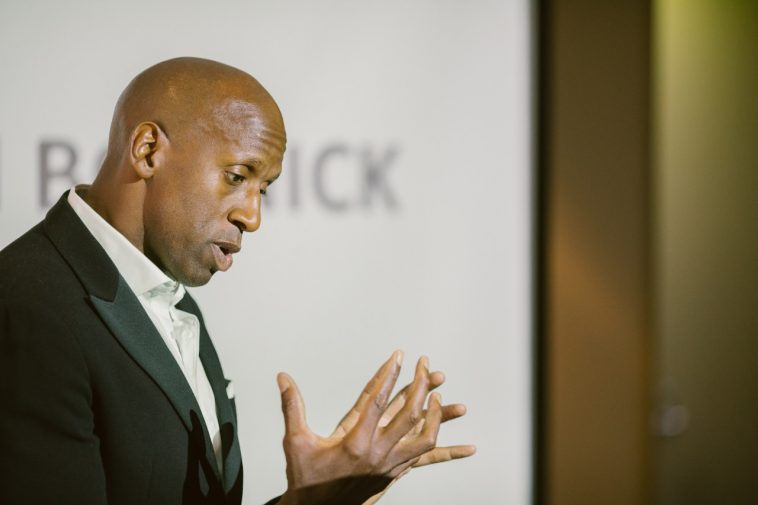 Robert Ian Bonnick is a tourism architect based in Bali, Indonesia. Through this role, he helps various stakeholders in the tourism sector to create more profits from inbound tourism. Tourism is a vibrant field that involves people of different backgrounds coming together. Bonnick is grateful for the opportunity to work in a sector that allows him to use and build on his people skills.

According to Jacquelyn Smith of Forbes, showing empathy is one of the most critical ingredients for success in the professional world. Bonnick strongly supports the idea of being empathetic and believes that people should understand more about it and its benefits.

Learning the importance of empathy

We learn some lessons at a tender age that sticks with us for the rest of our lives. Ian had an important lesson for character development following an unpleasant racist attack at age 12. While the incident greatly affected him, he decided not to fight back with hate.

He says, “Not only did I realize I had a choice to either perpetuate the cycle of hate or choose empathy and forgiveness, I realized my gift was to facilitate – inspire – connect people. This underpins everything worthy that I do now.”

Empathy: A critical skill for entrepreneurs

Empathy is a vital skill that can help people to deal better with those around them, whether in personal or professional relationships. Bonnick explains that people often mistake empathy for sympathy. However, there is a big difference. Sympathy is feeling pity for someone else. On the other hand, empathy is about seeing a situation at hand from another person’s point of view. When you can understand their perspective, you will come to know that we are no different from each other. People have particular ideas about things because their backgrounds, programming, abilities, and other influences are different. Bonnick explains that if we were to have these experiences, we would respond similarly in the given situation, if not worse.

Why empathy is essential in business relationships

Empathy can help us to empower people around us with respect. The experiences that Bonnick has had over the years allowed him to practice and understand empathy. He speaks of this experience with a business partner that was known by many as a tough person to get along with. However, after a while, he and Bonnick had a good bond.

He explains, “I learned to speak the same European language he did. I knew where he came from. I knew his soul and his brilliance and also could understand why he was challenging to be around.”

For Bonnick, empathy was the main reason he could get along with his business partner. They were able to work well with each other and achieved significant success for their company.

Bonnick has much experience as a relationship coach and shares some gems with couples to help build their relationship. He believes it is important to understand that men and women are fundamentally different. Additionally, by listening to each other, couples can save their relationship.

Overall, being understanding and having empathy is highly recommended by Bonnick to people who want better success in their relationships.