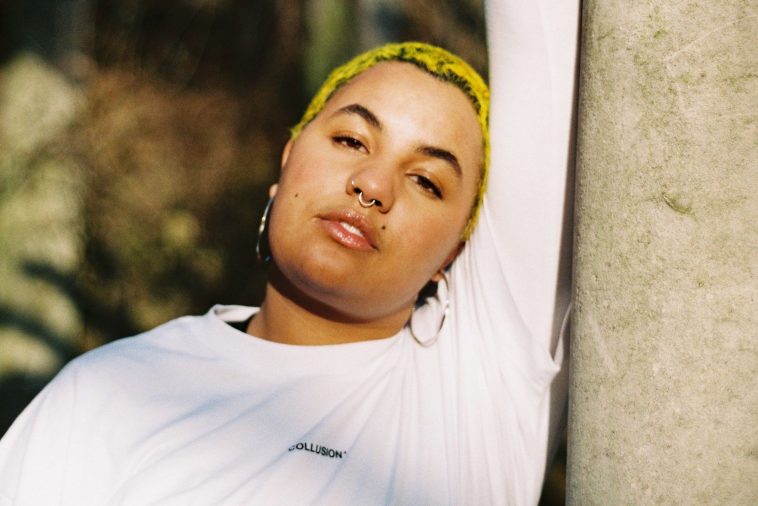 British recording artist Ruti returns today (September 2nd) with the release of her brand new single ‘Safe and Sound’ – a captivating soul / jazz inspired slow jam, that lyrically addresses the singers experiences of feeling slight pangs of social anxiety as a result of the restrictions placed upon each of us over the course of the last two years.

Released of off the back of an incredible summer of live performances, including a slot on Adele’s all female line-up at BST Hyde Park, the super relatable track serves as the Ruti’s second single release following the breakthrough success of her debut EP ‘All At Once’ back in 2021.

In a press release, Ruti says of the track:  “The song for me is meant to feel on the edge. I wrote it at a time when I’d been travelling a lot and felt completely drained. I just needed to get home, I wanted comforting and security. Especially during this pandemic I’m probably not the only one who has felt like going out after spending some much time at home was kinda unnerving and tiring. I know this whole experience has not been the same for everyone.”

Watch the official music video for ‘Safe and Sound’ below:

Having risen to the forefront of the British music scene last year, winning praise from the likes of Clash Magazine, Wonderland, Notion, BBC Radio AND Tyler, The Creator, Essex-born, Liverpool-based Ruti currently finds herself on cloud 9 as she embarks upon the next phase of her already successful recording career.

Having recently collaborated with dynamic pop-funk duo Bad Sounds on the single ‘You Move Backwards’, and supported Mahalia, Jordan Rakei and Hope Tala across the U.K., the rest of 2022 promises to be just as epic for the ‘My Sunrise’ singer and we here at CelebMix cannot wait to see what she does next!

Let us know your thoughts on Ruti over on Twitter @CelebMix now!