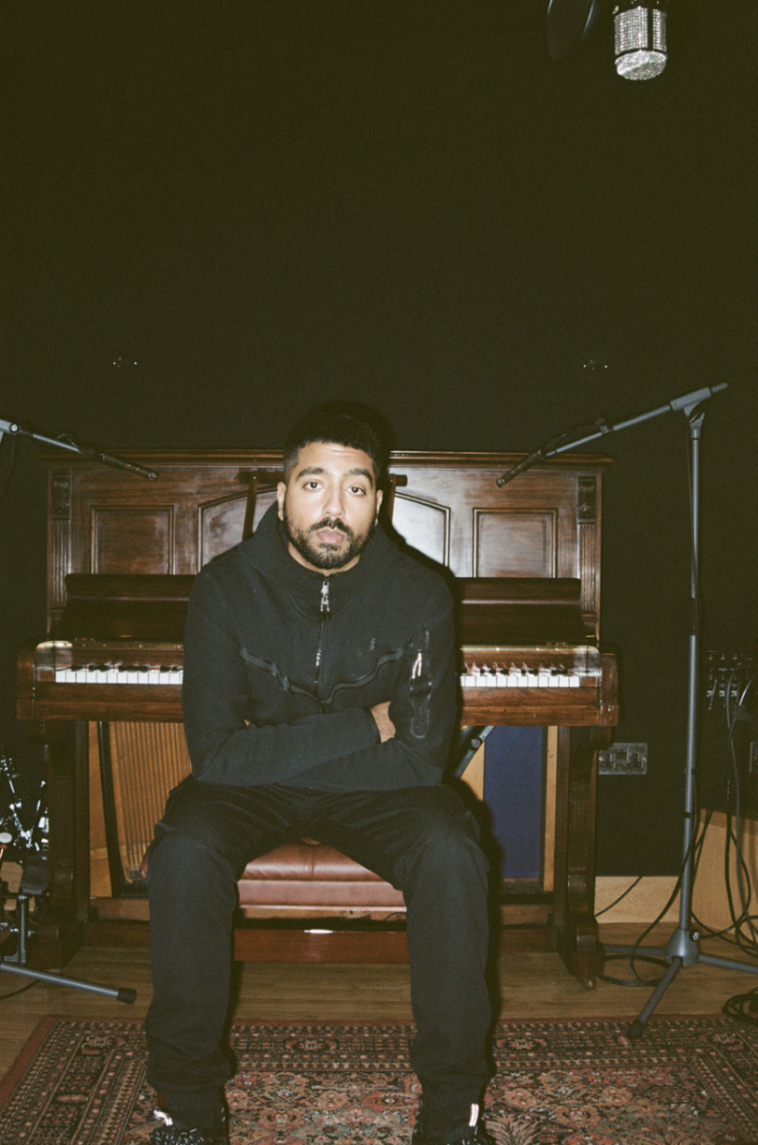 Liverpool born and bred alternative R&B singer/songwriter RVHEEM (pronounced ‘Raheem’) has released a new single “For You”. The impassioned song is the first release of the year with more music promised to come from this Kenyan and Indian U.K. based artist.

“For You” is all about vulnerability, specifically as a man when society often tells men to not be open with their emotions and feelings. It is often ok and important to be forthcoming with one’s feelings and that in itself is true confidence. “For You” details just that, with RVHEEM confiding, “It’s easier for a man to act as if he doesn’t care than to face how he truly feels. “For You” was my way of accepting how I felt, and it taught me that sometimes it’s ok to not be ok.”  The song impresses with effortlessly soulful vocals, moody melodies and downtempo guitar riffs.

RVHEEM is not only a prolific songwriter but also a mental health advocate. He has been honest with his own struggles with anxiety and depression and hopes his music can act as a catalyst for others to feel not alone. Influenced by the likes of Khalid and H.E.R., RVHEEM is creating his own path in the soul and R&B scene.

Take a listen to “For You” now and tweet us what you think @celebmix.