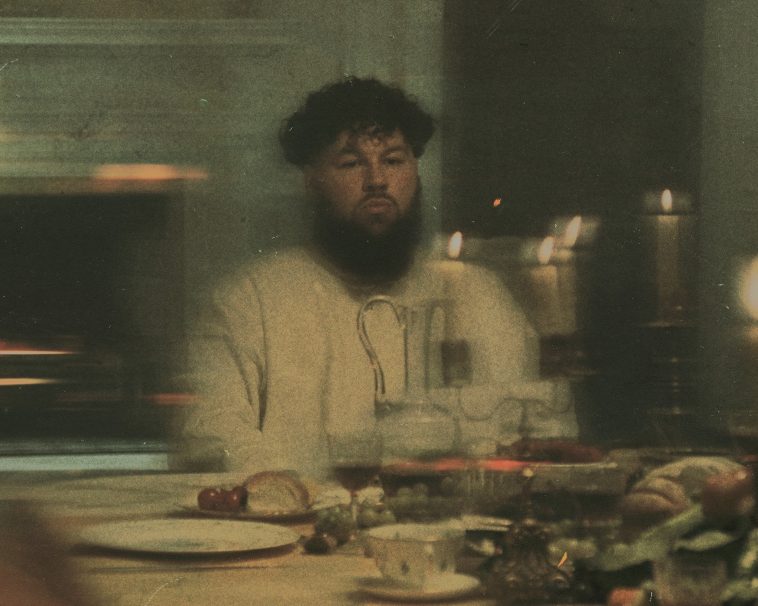 Produced by Digital Farm Animals (KSI, The Vamps, Dua Lipa) and set to feature on the Wolverhampton natives forthcoming debut album, scheduled to drop later this year, the uber smooth and emotive track sees S-X wear his on his sleeve, delivering the songs yearnful lyrics with an effortless breeze and sense of ease, whilst Trippie Redd’s rhythmic flow ramps up the energy and vibe to create a monster of a smash!

Commenting on the single, the Grammy nominated producer says: “I wrote ‘All Night’ with the legendary Rico Love back in early 2019, and the timing of the release was everything to me. The track is about wanting to be with someone and it’s an upbeat song to commemorate that feeling. I knew Trippie Redd would sound great on the track, so we hit him up, he sent us his verse, and from there ‘All Night’ was born.”

In celebration of the singles release, S-X will embark on a 9 date UK tour later this month with shows scheduled to place in Bristol, Brighton, London, Cambridge, Nottingham, Leeds, Manchester, Leicester before concluding at King Tuts Wah Wah Hut in Glasgow on February, 3rd.

Fans can expect the 29-year-old star to perform all his hits including Dangerous, In Real Life and Feels So Good, all of which have racked up millions of views online.

Sharing his excitement ahead of the tour, the Who We Are singer says: “I know I’m speaking for all of us when I say I can’t wait to be back inside venues with others having the time of our lives. Forgetting that there’s a whole world outside those doors. Words can’t describe how important live shows are to me personally, being able to vibe with my fans and perform the music I’m so passionate about. That’s what live music is all about. Fun loving good energy from everyone all at the same time. I cannot wait.”

Check out the full list of dates in full below:

Who We Are (Official Music Video)

All Night is available on all streaming platforms via BMG / RBC Records now. Tickets for S-X’s upcoming UK tour are available for purchase here.