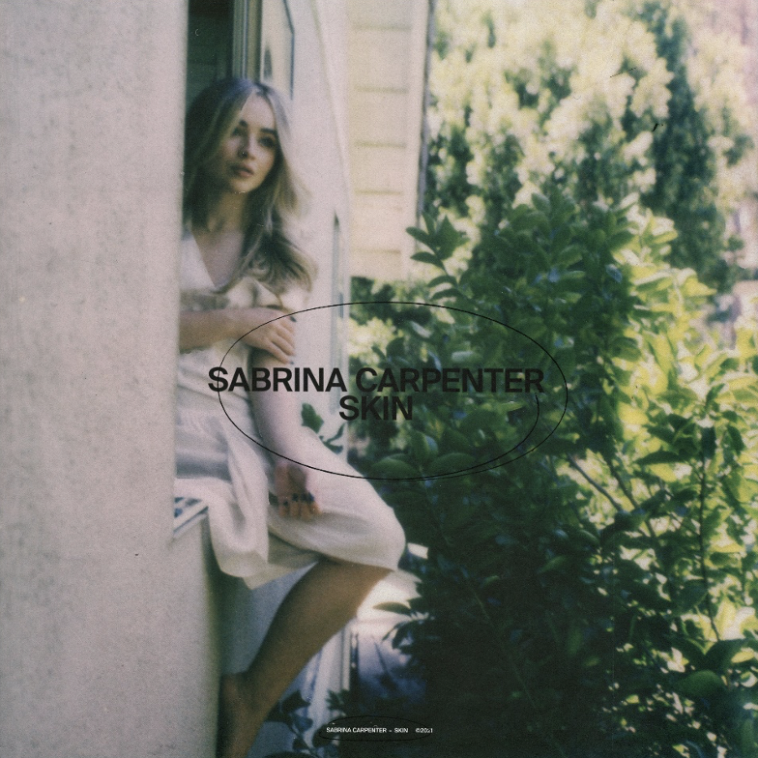 Sabrina Carpenter does not need any introduction. The singer, songwriter, actress, and designer has blown everyone away once again with her stunning single “Skin.” Only days after being released, the track has already reached a whopping 17 million streams – 10 million of these were just in the first 48 hours! In it’s short time in the world, it has recieved well-deserved high praise from both the media and fans.

Not only has the songstress released such a powerful single, it has also been announced that she has now signed a new record deal with Island Records. With a new label, and new music, Sabrina is ready to take on the new year at full force.

When talking about joining the Island Records family, the singer says;

“I’m so excited to join the Island Records family, Darcus (Island Records President / CEO) and the team really understood my vision from the moment we first met. They just got me and have been super supportive. It’s the perfect place for me to start the next chapter of my music career and evolution as an artist. I can’t wait for everyone to hear what we’re working on for this year!”

If you haven’t listened to “Skin” yet, then you are definitely missing out. Be prepared to listen to your new favourite song! 2021 is already shining bright for Sabrina Carpenter and we can’t wait to see what else she has in store. If you haven’t already, be sure to follow her on Facebook, Twitter, and Instagram for updates on what’s to come!

So, what did you think of “Skin”? Let us know your thoughts over on our Twitter! – @CelebMix