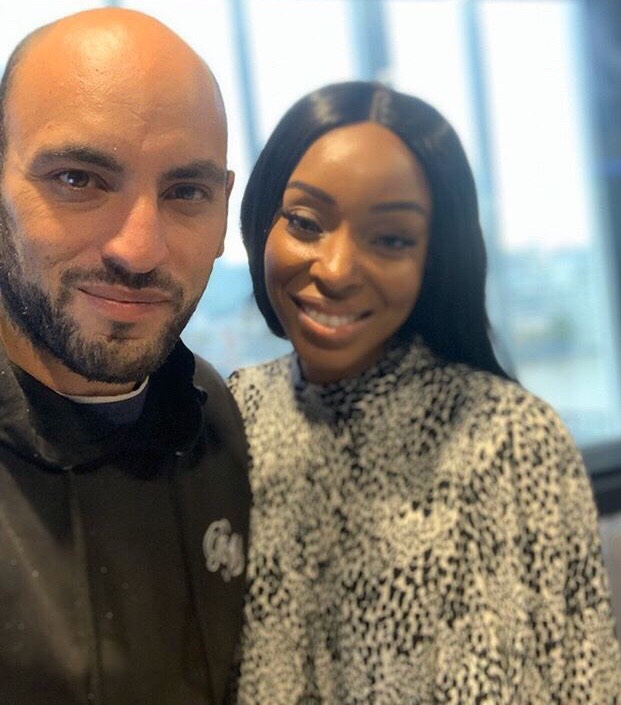 Mis-Teeq singer Sabrina Washington appeared on Johnny Seifert’s Secure the Insecure podcast where she spoke about her time in Mis-Teeq: the racism she faced, the eventual demise of the group, lack of aftercare by management and the record companies and the constant comparisons between her and bandmate, Alesha Dixon.

During Mis-Teeq’s five-year chart reign, they had two multi-platinum albums, 7 consecutive UK Top 10 Hits and sold in excess of 12 million records worldwide, making them the UK’s most successful R&B and garage act of all time.

About the band ending, she said “The record company went bust and then the management company could have handled things amazingly differently. They were not at all supportive of myself. I loved music but I was really deterred after the group. After the band, it was weird because you’re used to being in a schedule and everything was mapped out. It’s not like I had a support system at the time or any advisor around me. It was a lonely time for me and record companies and management do need to do more to support their artists.”

About bandmate Alesha Dixon: People constantly compare me and Alesha and make assumptions, I wish good for everyone because that’s how I want people to wish for me. Alesha is doing amazingly well and I’m proud of her, why would I not be? Don’t put a title on me.” When I wrote Gone, I did it so there’s no need for people to keep on asking me questions about what happened in the group. “

On the topic of racism in the music industry Sabrina said:

I was told “you are the black girl, you can’t do front covers. They don’t do that.” I just thought “where are these people getting their opinions from?”
I didn’t think about it like that, because my insight was never like that before. I never experienced racism until I went into the music industry. And it’s more with the executives instead of the artists. For a time, I felt unloved. I just had to sit in my stillness again.”

You can listen to the entire podcast here.

Let us know your thoughts on the podcast at @CelebMix!