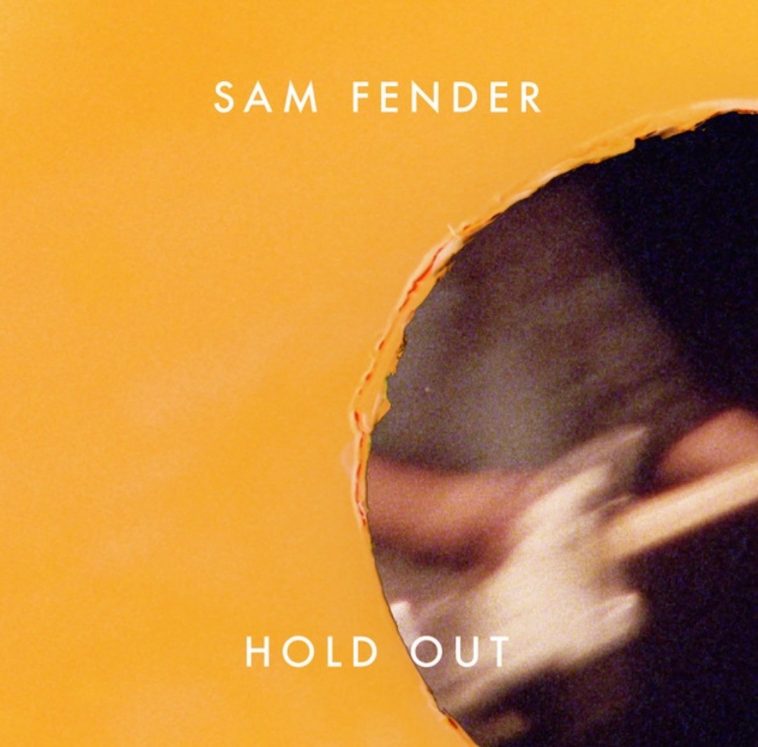 Sam Fender makes his 2020 debut with his new single ‘Hold Out’. This track was one of the first songs Sam ever wrote, stretching back to when he first started out with his band.

“We nearly released ‘Hold Out’ as a single a while back’, admitted Sam, “It used to be a staple in our live set when the band first got together, and I’ve always been really fond of it. It’s about going out on the lash back home which was really a form of escape. This is going to be the last tune we put out for the Hypersonic Missiles era.” This single really makes a fine statement of intent for Sam.

This track has been released ahead of his two home shows in Newcastle. Sam is then embarking on yet another UK headline tour in March, April and May before continuing onto festivals such as Neighbourhood, This Is Tomorrow, Isle of Wight Festival, TRNSMT and Reading & Leeds.

Check out the single below:

24th May – Newcastle, This Is Tomorrow Festival

What do you think of Sam Fender and his new single? Let us know on Twitter @CelebMix