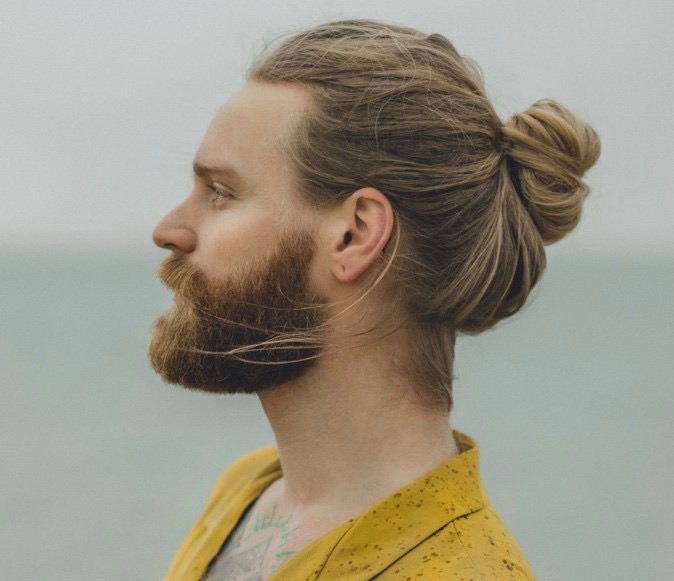 Following a life changing year that saw him capture the imagination of music lovers around the world, British singing sensation Sam Ryder today (February 23rd) delights fans with the release of his debut single, Whirlwind.

Written and produced in collaboration with Jamie Hartman (Rag’n’Bone Man, Calvin Harris, Louis Tomlinson) with additional production from Dan Grech-Marguerat (Lana Del Rey, George Ezra, Tom Grennan) and Max Wolfgang (ZAYN, Macklemore, Martin Garrix), the powerful and lyrically profound track serves as the perfect starting point for Sam, as his breaks free from the shackles of his past, to transition into a new phase of his life and career as an accomplished and legitimate recording artist, in his own right.

Describing the track, Sam says: “To be frustratingly ambiguous about the meaning (I’ll let you make up your own mind) when you’re spiralling, up or down, there are forces at work that are beyond your control. In essence, If you ever find yourself swept up in a whirlwind, it might (or might not) be of some comfort to know that where you end up may not be completely up to you”.

Having spent the majority of his adult life exploring the world, touring and performing live in various bands, writing music and for a time, running his own vegan coffee shop in Hawaii, it was back in March 2020 that Sam Ryder decided the time was finally right to take action in the pursuit of making his dreams come true. And so, just as the world was placed in lockdown as a result of the global coronavirus pandemic, Sam uploaded the first of his now many infamous covers online, and waited with bated breath to see what the reaction would be…

With his incredible vocal agility, seemingly limitless range and passionate, powerful tone resonating deep within the depths of the human soul, the response to Sam’s online posts was nothing short of phenomenal; with his interpretations of classic hit songs by the likes of Billy Joel, Whitney Houston, Bruno Mars, Rihanna, The Weeknd and Lady Gaga, wining him an army of new followers all of whom found themselves in awe of Ryders’ talents as a truly gifted vocalist and performer.

And with celebrities including Justin Bieber, Alicia Keys, Sia and Sir Elton John all voicing their love and support for Sam’s sense of musicality and showmanship, the buzz didn’t stop there, with compilation videos of some of his biggest and most loved performances appearing on The Ellen Show, BBC Newsbeat and many, many more.

Such was the impact and overwhelming response to Sam’s posts, that TikTok crowned his official account as the most popular UK artist account of 2020!

Despite still coming to terms with his new found fame and success, Sam isn’t resting on his laurels and has spent the last few months writing and recording original songs with some of the finest writers and producers from around the world.

Let us know your thoughts on Sam Ryder over on Twitter @CelebMix now!