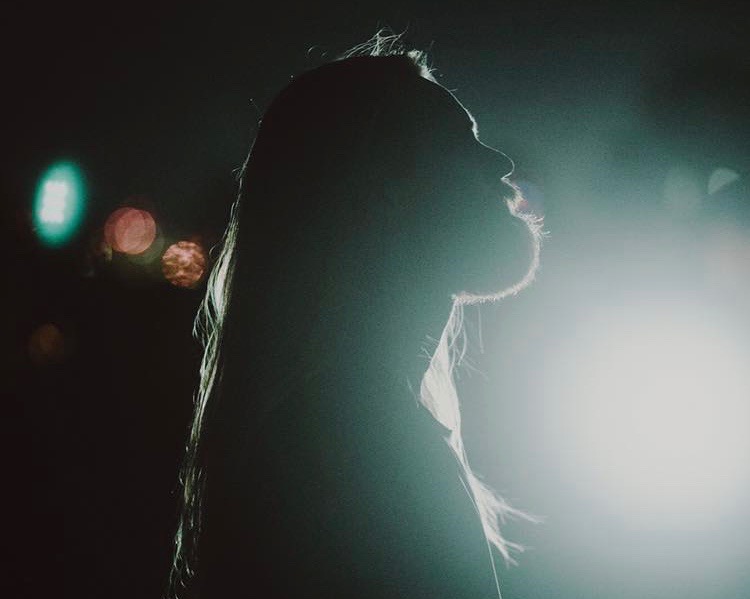 Following the phenomenal reaction, and subsequent success of his debut single Whirlwind, Sam Ryder has this week released a special live acoustic version of the song, along with the announcement he is to play an exclusive show on 19th March, via Moment House.

“I knew the moment I met you…”

Following its release last month, Whirlwind shot to #1 on iTunes charts around the world, and has to date gained over 1.2 million streams on Spotify and over 160,000 views of the lyric video on YouTube.

Written and produced in collaboration with Jamie Hartman (Rag’n’Bone Man, Calvin Harris, Louis Tomlinson) with additional production from Dan Grech-Marguerat (Lana Del Rey, George Ezra, Tom Grennan) and Max Wolfgang (ZAYN, Macklemore, Martin Garrix), the powerful and lyrically profound track serves as the perfect starting point for Sam, as his breaks free from the shackles of his past, to transition into a new phase of his life and career as an accomplished and legitimate recording artist, in his own right.

To celebrate the tracks success, Sam has announced details of an exclusive show to be broadcast at 8pm GMT on the 19th March 2021. Recorded at York Hall, the event will give fans their first opportunity to hear Sam performing his own original music alongside some of his iconic covers.

To register for FREE tickets to the show, click here.

Let us know your thoughts on Sam Ryder over on Twitter @CelebMix now!