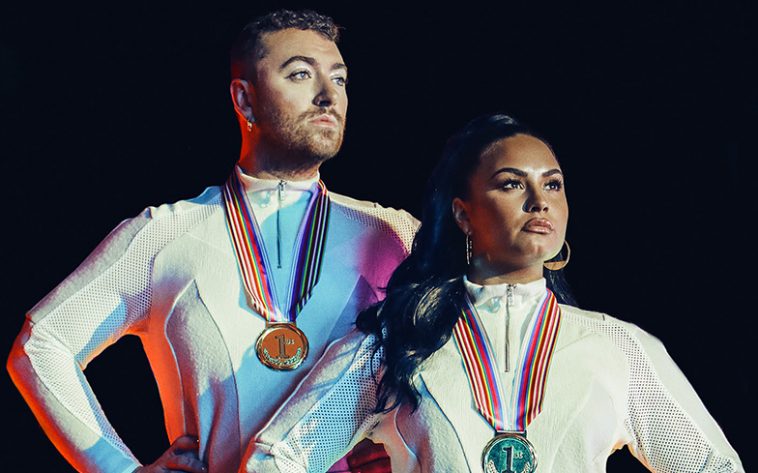 The song is a bouncy pop number which expertly showcases the attractive talents of both singers.

Watch the official music video below:

Sam Smith has recently confirmed that they are extending the wait for their anticipated new album ‘To Die For’, which was originally set for a May 1st release, due to the ongoing coronavirus pandemic.

The artist also confirmed in a statement that they intend on changing the album’s title, saying: “I have done a lot of thinking the last few weeks and feel that the title of my album and imminent release doesn’t feel right. So I have come to the decision to continue working on the album and make some important changes and additions.”

Demi Lovato debuted her comeback song ‘Anyone’ at this year’s Grammy Awards which the artist said was written and recorded days before she was admitted to hospital after a drug overdose. She has also unveiled a new track called ‘I Love Me’.

Most recently, Lovato took part in the Disney Family Singalong and you can check out a clip of her performance here.

What are your thoughts on the new pop collaboration? Let us know on Twitter @CelebMix!