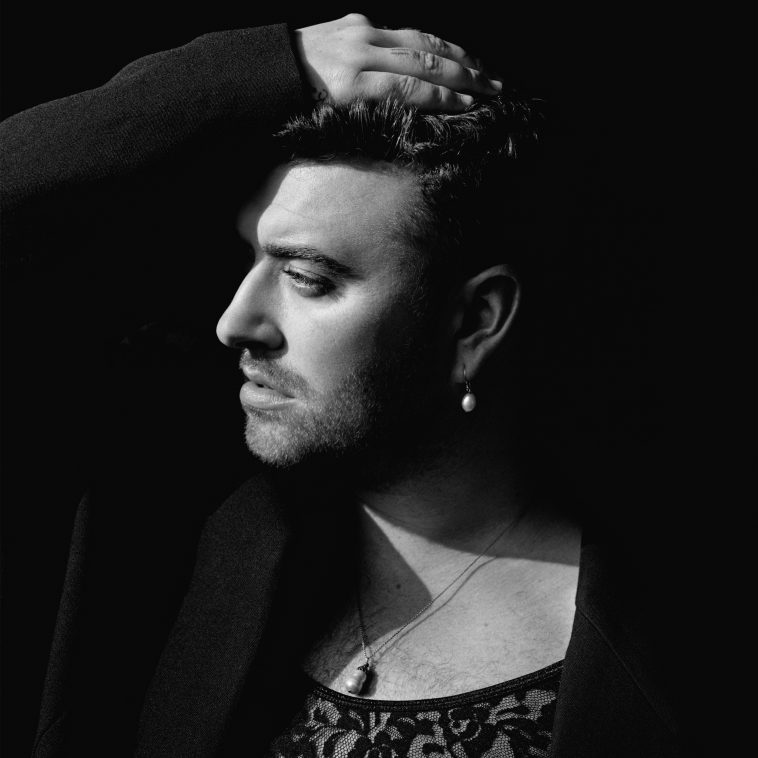 Multi-platinum award winning artist Sam Smith has made their long awaited return with ‘Love Me More’, a stunning mid-tempo ballad about self-love.

Marking their first new original song single 2020, ‘Love Me More’ is a candid and introspective track which sees Sam embark on a journey of self-discovery as they examine the relationship they have with themself. The track is Sam’s most open and honest release to date, and is the perfect way to begin their new chapter as an artist.

Have you ever felt like being somebody else? / Feeling like the mirror isn’t good for your health / Every day I’m tryin’ not to hate myself / But lately, it’s not hurtin’ like it did before

“I wrote this song for anyone who feels different, anyone who has to stop themselves every day from saying unkind things to themselves, in their head, all the time,” explains Sam. “I felt like that for the longest time and slowly I’m learning how to just be nice to myself. I wanted to share that because I captured it in this song. Over the last two years, music has been my therapy more than ever. So I hope this song can be your friend.”

The track comes accompanied by a reflective visual which was shot in London by Luke Monaghan, who previously worked with Sam on the videos for ‘Too Good at Goodbyes’ and ‘Writing’s On The Wall’. Co-directed by Sam, the visual made its broadcast premiere on MTV Live, MTVU and on the Paramount Times Square billboards.

‘Love Me More’ is the start of an exciting new chapter for Sam, following on from the success of their 2020 album Love Goes. The artist has achieved stratospheric levels of success since rising to prominence in 2012, and is one of the most celebrated musical artists to emerge in recent history.

They have amassed over 33 million album sales, totalling 227 million single sales and 40 billion combined global streams across their career to date. Plus they hold two Guinness World Records, for the most consecutive weeks in the U.K .Top 10 Album Chart (for their 2014 debut, In The Lonely Hour) and for having the first James Bond Theme to reach No.1 on the U.K. Charts (‘Writing’s on the Wall’).

Now feeling unapologetically themself, there is no doubt that Sam will continue to thrive in the industry with their most freeing and relatable music to date. ‘Love Me More’ is just the beginning of another life changing era for this multi-talented artist and we can’t wait to hear what comes next!

‘Love Me More’ is available to download and stream now.