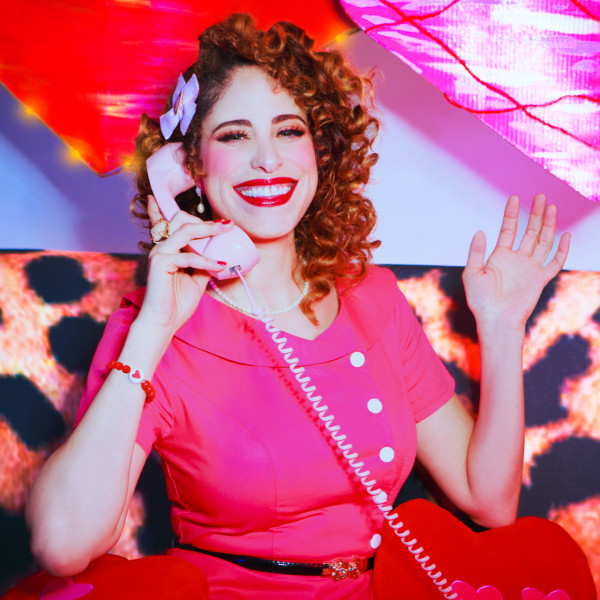 Toronto singer, songwriter, producer, and mixing engineer Sarah Shafey releases “Pick Up The Phone,” the second single from her forthcoming album, Blackbox Universe, a celebration of the different aspects of womanhood.

Talking about the album, Sarah shares, “We all have different versions of ourselves, so I felt the need to explore who they were. It was cathartic. Some of it was a shedding of skin that I don’t want anymore, and other elements are more closely aligned with who I am now and want to be more like.”

Blackbox Universe was co-produced, co-engineered, and co-mixed by Sarah Shafey and Hill Kourkoutis, the first female to win a JUNO award as Recording Engineer of the Year. Hill has produced for and played with some of Canada’s most notable artists, including The Weeknd, July Talk, Serena Ryder, Madison Violet, SATE, Good Lovelies, Dear Rouge, and Adam Cohen.

Along with releasing three of her own albums, Sarah has mixed albums for bands in her studio Squeaky Clean Records. Sarah’s evolving sound started out as folk-pop, followed by progressing to alternative and grungy shoegaze to a blend of electro-pop and rock.

“Pick Up The Phone” opens on soft swirling tones topped by Sarah’s evocative voice. A plump bassline, loose drums, and clicking percussion imbue the rhythm with an alluring cadence. Sparkling and gliding, the harmonics give the tune dreamy, creamy layers of color, at once spellbinding and tantalizing.

Sarah Shafey has it going on! “Pick Up The Phone” slides smoothly on gleaming, silky washes of music as Sarah’s irresistible voice mesmerizes.