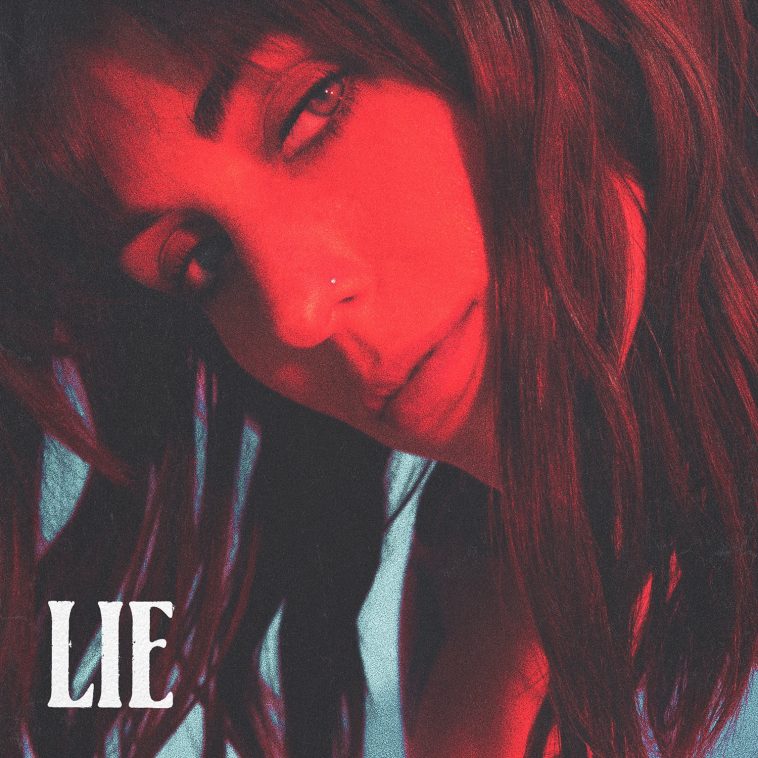 Sasha Sloan has so far dropped three stunning EPs. Now, the songstress is ready to release her debut album “Only Child” – which is due to be released in the Autumn. We got a glimpse of this album with her new single titled “Lie” which can now be streamed on all major streaming platforms.

“Lie” is a bitter-sweet track that will leave you happy and sad all at once. The heart-breaking anthem – which was produced by King Henry – talks about being in denial in a relationship. Lyrics within the song include;

“Kiss me like you wanna stay, even though you’re thinking about leaving.”

Sasha Sloan is notorious for writing lyrics that pull on our heartstrings. The lyric stated above suggests that she wants that person to treat her like everything is going well, even though she knows the relationship is coming to an end.

Although the lyrics are rather raw and emotional, the synths and sounds within the song are surprisingly upbeat. This contrast creates the most ideal listening experience.

Sasha truly knows how to write a rollercoaster of a song. You’ll be feeling all kinds of emotions from the moment you press play. But don’t worry, we all love to torture ourselves with a good sad song – at least with this one, it has an upbeat tune to co-alongside it!

If “Lie” and all her other EPs are anything to go by, then we’re very excited for her new album! Her vocals have a way of enticing you instantly. Once you listen to one of her songs, you won’t be able to stop and will want to hear more. Now that she’s releasing an album, we won’t be able to run out of songs!

What did you think of “Lie”? Let us know over on our Twitter! – @CelebMix