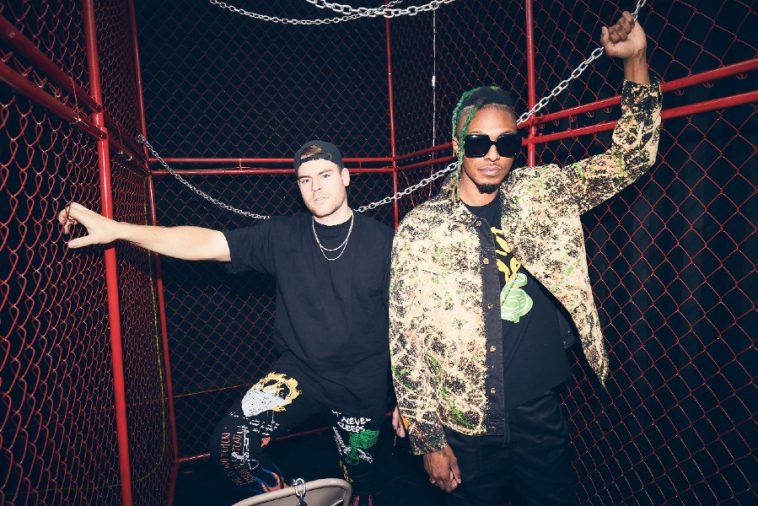 Talking about the track, SAYMYNAME shares, “‘Bing Bong’ has been the biggest bass house record in my sets this year. I’m super excited to release it as the debut track for the SAYMYNITTI with my boy Nitti.”

While Nitti Gritti says, “We’ve been working on this project behind the scenes for a while, and I’m so stoked to finally release ‘Bing Bong’ and debut the SAYMYNITTI project. I’ve been playing ‘Bing Bong’ out in my sets since late 2021 and it smashes every single time.”

SAYMYNAME has been widely called the godfather of hard trap due to his ever-evolving sound. His unrelenting efforts to stand out and speak up for not just himself but an entire generation of fellow creators have gained him the recognition of outlets such as Buzzfeed, Forbes, Billboard, and DJ Mag.

On his part, Nitti Gritti has been nominated for a Grammy four times, along with production credentials including Enrique Iglesias, Pitbull, Bad Bunny, Diplo, and DJ Snake.

These world-class DJs have graced some of music’s grandest stages spanning from EDC Las Vegas, Lollapalooza, Ultra Music Festival, and Tomorrowland. Now, they intend to conquer the festival and music space together as SAYMYNITTI.