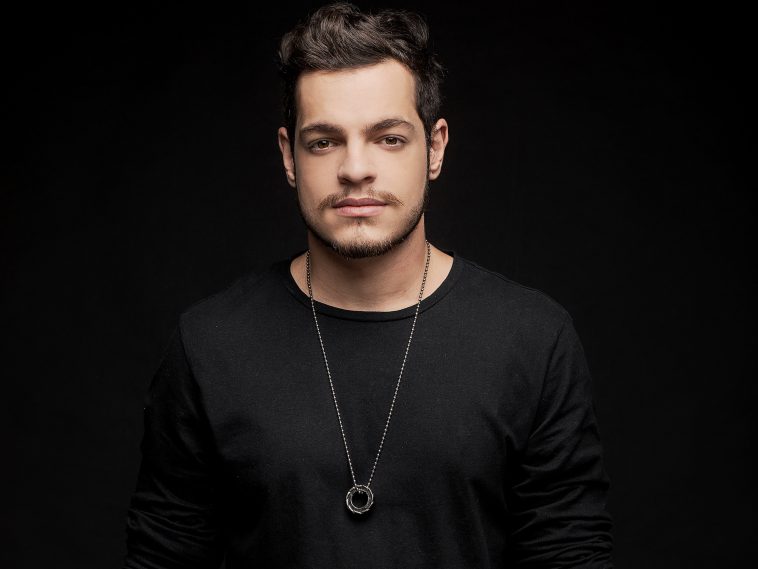 Alok’s twin brother Bhaskar returns to CONTROVERSIA with his new track “U Got My Body,” a dancey tech-house influenced banger that makes the label into a family affair. The track opens with a distorted vocal riff after its namesake, then Bhaskar kicks things into full gear by layering in a steady, four-on-the-floor bassline and heavy kick drums. This winning combination sets the stage for a true club sound that suits the label’s sound perfectly. “U Got My Body” will also be featured in the upcoming “CONTROVERSIA by Alok Vol. 006” as the 13-track compilation’s opener. Look out for the full drop on June 24th, which will also include 8 new and never released before tracks from the label.

Bhaskar began his history in 2004, still at age 12, when his first project with his twin brother Alok started. It all began as a hobby, but in a short time, they were already splitting their time between the studies and the studio. Son of renowned DJs Swarup and Ekanta, Bhaskar was inspired by his parents’ success and soon started to tour the world playing his music. Throughout his career, the Brazilian has collected a few hits to his name, including “Fuego” (145M+ Spotify streams) and “Infinity” (100M+ Spotify streams). His talents have led him to collaborate with and remix artists, including Tomorrowland resident Yves V, Moguai, Dubdogz, Wankelmut, Lucas Estrada, the Brazilian pop star Anitta and his brother Alok. Bhaskar has some more surprises up his sleeve and we can’t wait to see what’s next!