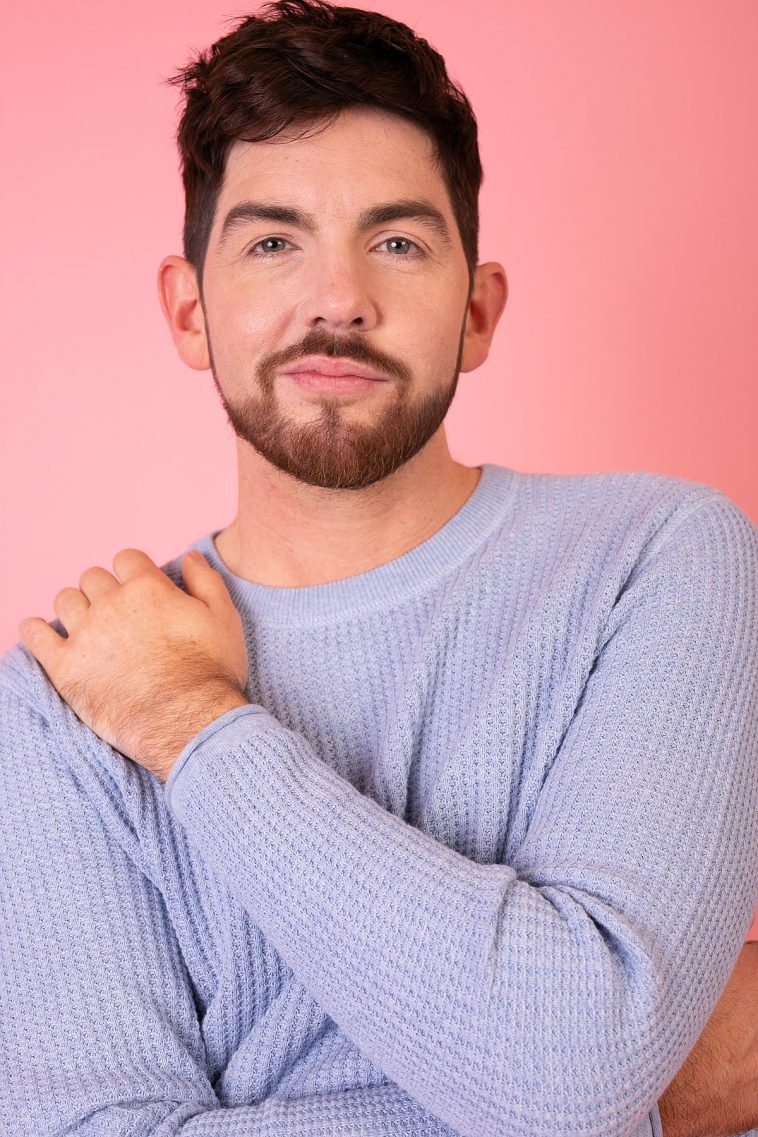 Actor Scott McGlynn is returning with a brand new series of his hit IGTV series Celebrity Skin Talk at the end of this month and we couldn’t be more excited to see what he has got lined up for this series!

After the huge success and popularity of the Instagram show, it seems only right that Scott is bringing it back for a further series with plenty of new faces and exciting celebrities joining him along the way. Chatting away about beauty tips, skin care and everything else we know that we will certainly be in for a treat when Scott brings the series back to us.

Scott McGlynn has been keeping himself busy recently and 2021 has certainly been a hectic year for the actor. He has taken on more acting roles and began filming for other roles alongside focussing on his book, but he has still brought back Celebrity Skin Talk for another run.

Be sure to set yourself a reminder because the new IGTV show is returning with a bang just before Christmas on 20th December with an original 90’s Power Ranger!

Alongside planning for more episodes of Celebrity Skin Talk Scott has recently been busy pursuing his acting career, taking it further and teasing that he has some pretty big things lined up in the new year!

Who have been some of your favourite guests on Celebrity Skin Talk? Are you excited to see what acting roles Scott has lined up for 2022? Let us know by sending us a tweet over on Twitter!