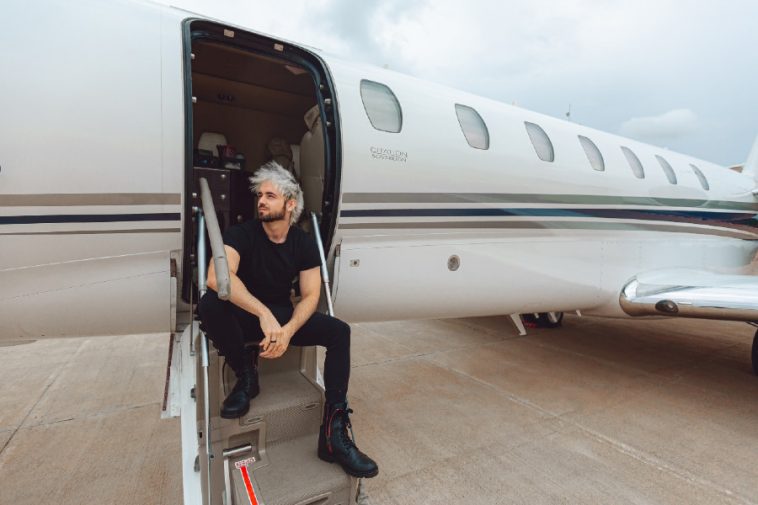 Talking about the track, Sevenn shares, “This is a club banger, meant for festivals and champagne-infused nightclubs. ‘Chupa’ was especially fun to make. During the production process, I learned a lot working with Blasterjaxx. Stay tuned for the Hybrid Techno edit of ‘Chupa’ – it’s darker than my ex’s heart.”

Explaining the significance of signing with WME, Sevenn says, “It’s a surreal moment of feeling blessed and honored with this opportunity to work with WME and its incredible team of professionals. Interestingly, this new chapter is starting at year seven of Sevenn! We couldn’t have done this without each and every single one of you, so thank you from the bottom of our hearts for making this crazy dream come true.”

Sevenn exploded on the electronic music scene with the release of “BYOB,” his collaboration with Brazilian luminary Alok. Almost overnight, “BYOB” collected 50 million streams, followed by another red-hot hit, “Colors of the Rainbow,” which resulted in international performances at elite venues and festivals.

In 2018, Sevenn collaborated with Dutch superstar Tiësto, releasing “BOOM,” which debuted on the main stage at Ultra Music Festival Miami. The remix of “BOOM,” with Gucci Mane, amassed more than 700,000,000 streams and climbed to the fourteenth spot on Billboard’s Hot Dance/Electronic charts.

With his unique sound, a sound bending the boundaries of house and techno, Sevenn performs again and again at the world’s most renowned festivals, such as Tomorrowland, Lollapalooza, and Creamfields.

Opening on shimmering waves of emerging colors, “Chupa” rolls into a galvanizing rhythm powered by a thumping kick-drum and fat, vibrating bassline. Tantalizing drops imbue the tune with delicious sonic shifts, and then ramp up to viscous layers of dazzling textures, at once electrifying and pulsing with heavy dynamics.

With “Chupa,” Sevenn and Blasterjaxx forge an impressive concoction of dance music, guaranteed to propel dance floors around the globe.