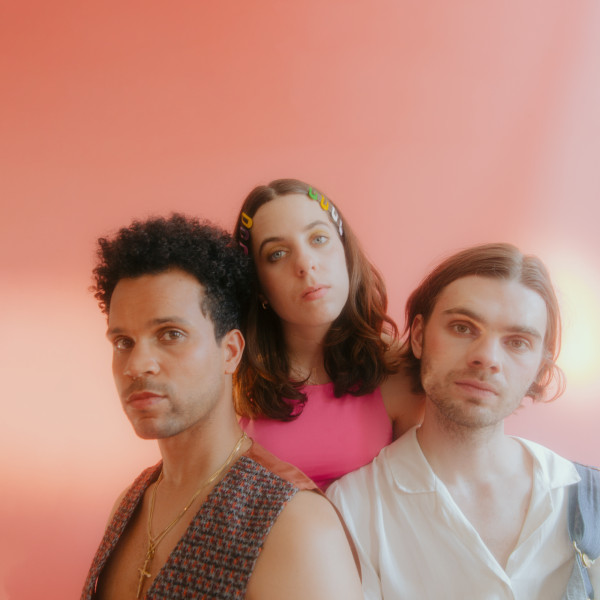 Talking about the song, the band shares, “‘Chemtrails & Paper Planes’ marks change: The band has a ready-made text for the first time; the song acts as a symbolic analogy of their changed production method. It tells of the perceptible change in the world and the escape into one’s own childhood, searches for a connection to the naively beautiful, for lightness, through gentle instrumentation and melancholy.”

Sharktank arrived on the music scene in a convincing manner, with the release of their 2020 single, “Washed Up,” amassing more than nine million streams on Spotify. The band followed by dropping their debut album, Get It Done, earning international airplay in Poland, France, and Germany, along with invitations to perform at Reeperbahn Festival and Eurosonic.

A few months ago, in August, Sharktank appeared on NPR, performing five songs – “Too Much,” “For Myself,” “Jesus Made of Belly,” “Busy,” and “Washed Up.”

At once nostalgic and elusively elegiac, with “Chemtrails & Paper Planes,” Sharktank delivers a singularly imaginative earworm.