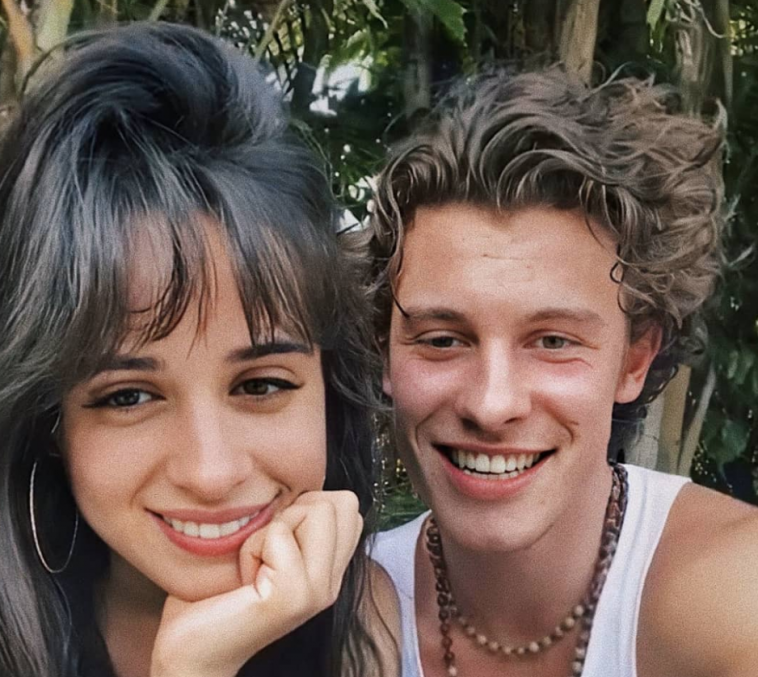 Due to the corona virus, strict restrictions have delayed and canceled large events and performances around the world. As a result, many fans have missed out on experiences they have looked forward to for a substantial amount of time. And while many seemed to be already losing hope, musicians and artists have found a way to bring performing back to life in the only way possible right now: livestreams. Following the new trend, Shawn Mendes and Camila Cabello performed a mini set to provide fans with exclusive entertainment during this crisis.

With many artists, producers and musicians trying to keep spirits high, the use of livestreams has now become a universal way for fans and artists to connect despite medical concerns and the safety surrounding COVID-19. Mendes and Cabello, among countless others, have taken part in this movement, the Together at Home series, sponsored by Global Citizen. The platform’s efforts revolve around spreading awareness for the disease while still promoting positive energy.

Global Citizen described the movement as “a virtual no-contact concert that aims to encourage everyone to take action and help stop the spread of COVID-19.”

Shawn Mendes and Camila Cabello explained to viewers that they are taking self-isolation and social-distancing seriously while reminding those watching that it “doesn’t have to be boring” as explained by Camila. By discussing their plans, including a Harry Potter movie marathon and listening to each other’s new music, supporters around the world were able to genuinely understand that we are all in this together.

The acoustic set, which lasted around half-an-hour, included tons of harmonizing to both cover songs and each of their original tracks. “Kiss Me” by Ed Sheeran kicked off the mini-performance followed by “Lost In Japan” and “Havana.” The livestream then, of course, ended with the duo’s massively successful collaboration “Señorita.”

The pair also took the time to address the current pandemic and provide some personal insight as well.

“This is a time when I think everybody should be extremely, extremely forgiving and kind to themselves and the people in their house and their family,” Mendes said.

Others who have taken part in the series include John Legend, Niall Horan, Charlie Puth and OneRepublic.