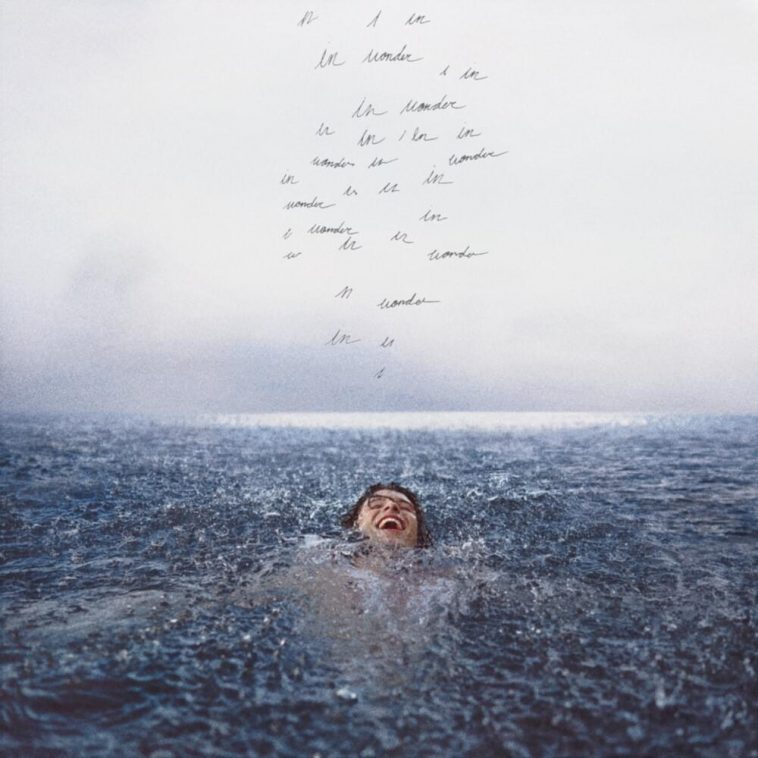 With a little under less than a month until “Wonder” the album is released, Shawn Mendes took to social media today to announce the tracklisting for his fourth LP.

“Monster” has under it, Shawn Mendes and ___________, meaning it is a collaboration with another artist, with whom, we don’t know. Fans are thinking Niall Horan, Justin Bieber, or Camila Cabello. But we will only find out on December 4th, when the album is released.

Just from the titles, we already know that it is going to be a rollercoaster of emotions and that Mendes is finally writing about the love he has dreamed about.

Recently, Mendes has been busy with his new dog, Tarzan and his Wonder residency on late-night talk shows.

On November 22nd, he will perform on the American Music Awards on ABC. Will there be a new single released that day too? Tune in to find out.

For now, you can pre-save and pre-buy the album, along with its merchandise. Be sure to continue streaming “Wonder.”

Which track do you think will be your favorite? Let us know on Twitter at @CelebMix.