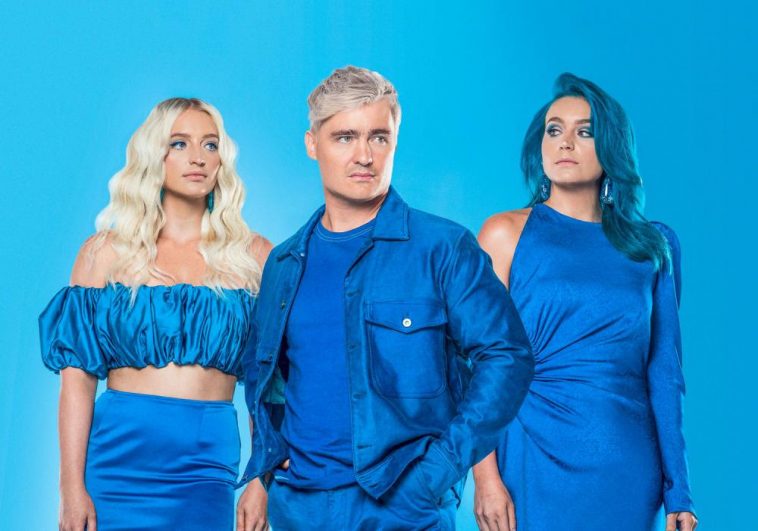 As we are only two weeks away from the release of their highly anticipated third full length album ‘Kaleidoscope Eyes’, Australian pop-powerhouse three-piece Sheppard have unveiled plans to broadcast a very special one-off live show in their hometown of Brisbane, to celebrate the release.

Under strict COVID restrictions, a live audience of only a 1000 will share in this magical live experience. For fans around the world, from Tokyo to Los Angeles, London to Berlin and all of Australia who are unable to see the show live-and-in-person, Sheppard have additionally unveiled details on where you can tune in and see the one-off performance in its entirety online, from the comfort of your couch… or bed!

Thanks to YouTube, fans globally will be able to tune in and enjoy tracks from the new album, as well as a sweet collection of hits from their previous records at the following times:

Speaking on the release of the news, George Sheppard stated that they [Sheppard] didn’t want anyone to miss out on the show, so they are going to be streaming the entire performance online for anyone in another state or country!

“As it is our only live show, we have built an amazing production,” George adds.

The release of ‘Kaleidoscope Eyes’ – which officially drops on Friday 26 February comes off the back of a rollercoaster of a year; one that included a global pandemic, a performance to millions at the AFL Grand Final and an entire year’s worth of singles and music videos landing each month for fans.