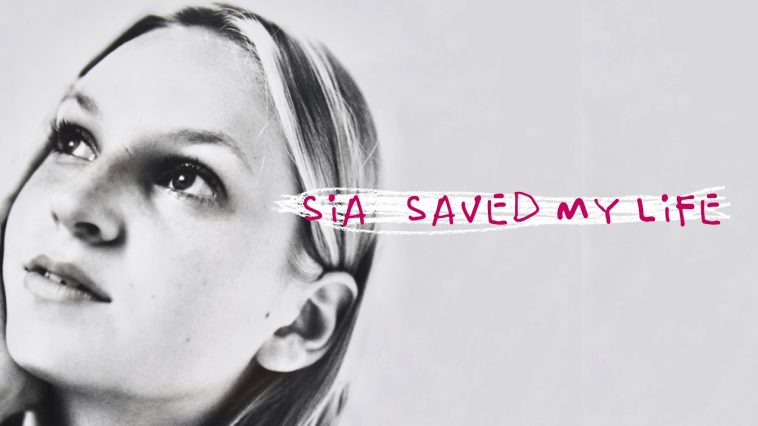 Co-written with Dua Lipa and Greg Kurstin, ‘Saved My Life’ is a trademark Sia anthem armed with a soaring chorus. “Well someone must have sent you here to save my life / Someone must have sent you to save me tonight / I know that in darkness I have found my light / I know that in darkness I’ve been given sight,” the songstress sings over a minimal production.

‘Saved My Life’ was first previewed when Sia performed it live during the online COVID is No Joke live comedy festival for frontline health workers. The track was later unveiled on streaming and download platforms, with all proceeds going towards to Americares and Core Response.

Take a listen to ‘Saved My Life’ below.

‘Saved My Life’ is Sia’s third release of 2020, following on from her Dolittle soundtrack offering ‘Original’ as well as her BTS collaboration ‘ON’. The track also follows on from the release of Labrinth, Sia & Diplo present: LSD, the debut album from her supergroup with Labrinth and Diplo.

Sia has also been raising money and awareness for the Humane Society of the United States (HSUS), a national animal welfare nonprofit fighting for all animals by dropping a rap about Tiger King’s Joe Exotic. Directed and written by Tonya Brewer and co-written by Maddie Ziegler, the track is inspired by Megan Thee Stallion’s hit ‘Savage’.

You can download and stream ‘Saved My Life’ now.

What do you think of ‘Saved My Life’? Let us know your thoughts on Sia’s latest release on Twitter @CelebMix